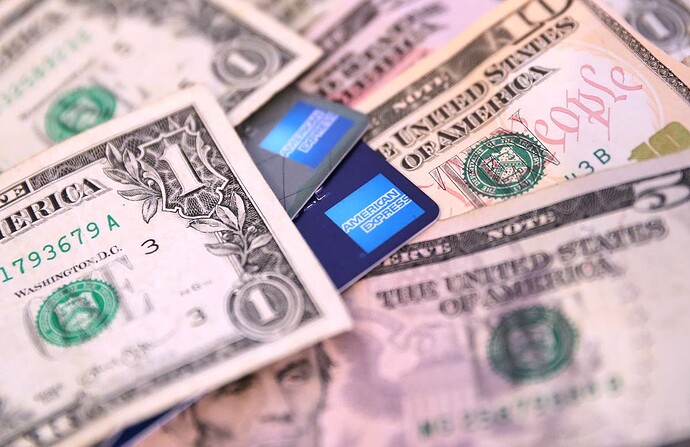 2.25p per email? Yeah, that’s gonna teach them a lesson

I agree, it’s vending machine money for Amex. Hardly worth the effort.

Afraid I’m with AmEx on this one.

People who don’t download the app are likely to be more prone to overspending due to lack of visibility and this could genuinely put them in a negative position.

On top of that I don’t really see that sending you offers for your card is a marketing email, although I wouldn’t really call it servicing either. Its just an email, explaining a perk of your card that benefits them in really no way, because they’re not getting more money for a promotion a business is running (the business has already paid for the promotion and as they’re all capped by users, if you don’t pick it someone else will). this is just a reminder for people to have a look at it

Its just an email, explaining a perk of your card

So, a marketing email?

It encourages folk to use their card more frequently, which nets them more.

Those are still marketing emails to me. I despise unsolicited marketing emails with a passion. Aside from the fact they use up some of my bandwidth, take up space and resources on my computer and cloud storage, they clog up my inbox and take time out of my day to deal with them and it’s an overzealous misuse of my private information. Spam emails, which is what unsolicited marketing is by the way, are a significant drain of resources and contribute to global warming.

They’re unnecessary, and if the user doesn’t want them, you shouldn’t be sending them. No excuses.

That’s ridiculous. Typical payouts for individual county court cases can be upwards of several hundreds of pounds per email!

Typical payouts for individual county court cases can be upwards of several hundreds of pounds per email!

I don’t know, merely speculation, but perhaps the ICO’s powers were limited because Amex is a US company? 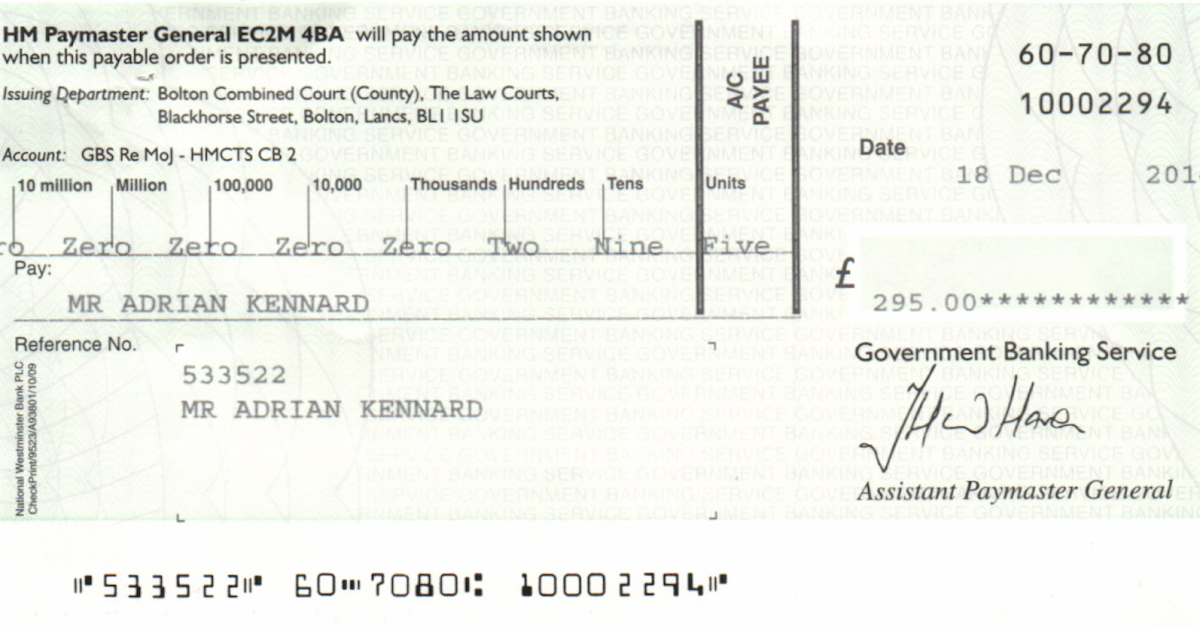 It is not wise to send me spam, and even less wise to ignore the notice before action I send back, but ignoring the county court claim is ju...

I need context, who is this RevK? I do find it wild that he got awarded that much but

At the same time I am disgusted, that £200 could have been the difference between them taking wages that month

I need context, who is this RevK? I do find it wild that he got awarded that much but

Hes the owner of AAISP possibly one of the best ISPs in the country.

That example is old though, and the fine based on a single person where context could be provided and damages assessed. The ICO cant assess damages like that or how or if at all Amex emails actually disrupted anyone or if they caused any annoyance, only that they determined they were sent when they shouldn’t have been.

Usually when companies are compliant with an investigation the fine is reduced. Also this isn’t very serious compared to other possible breaches. As far as they were concerned they were just emailing their customers.