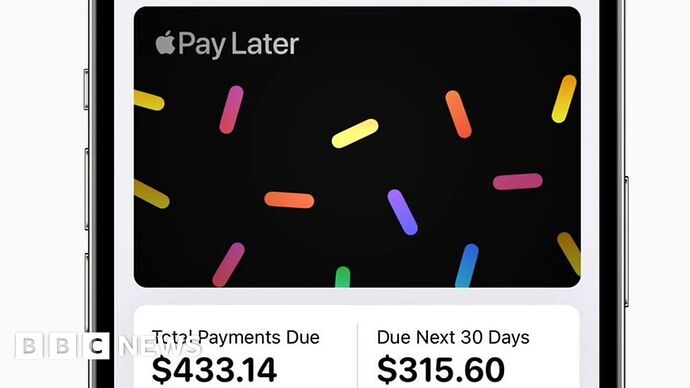 The tech giant is introducing the controversial service as part of its iOS 16 update.

Apple Pay Later will allow users in the US to spread the cost of a purchase into four payments over six weeks, without paying interest or fees.

It forms part of a range of new iPhone features, including the ability to edit iMessages and a feature intended to help people in abusive relationships.

The features were unveiled at WWDC, the firm’s annual developers’ conference.

BNPL services - which are currently unregulated in the UK - have been criticised for the way they are used by low-income groups.