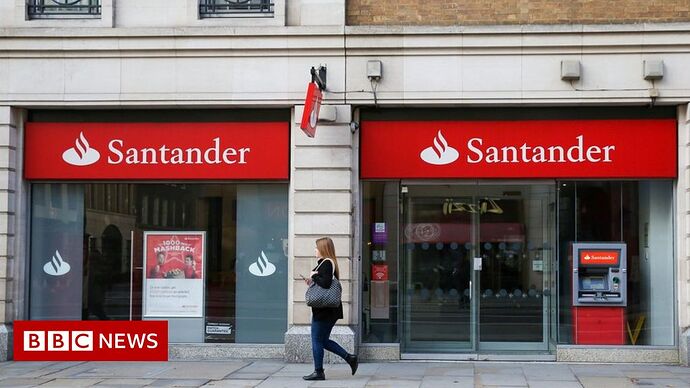 Branches will only be open until mid-afternoon, after which customers will need a booking, the bank says.

Wonder what’s gonna be easier: getting a GP appointment or one of these?

That’s still better than my local (well, nearest, after they shut the branch in my town) bank branch, which shuts completely at 3pm, and isn’t open on Saturdays at all.

You just know that’s going to be the next step once demand for appointments is judged to be “low”!

Looks like we’re back to the future ! I remember branches closing at 3-4pm in my teens and certainly not opening Saturday pm. I’m in 2 minds about this - it’s obviously a facility I don’t want to lose, but I have been in a Santander branch precisely twice in the last 2 years. Some people want access to branches to be able to conduct transactions that are not available online (though these become fewer and fewer) and some want to take money from an ATM that is guaranteed to be free of a skimmer.

Some little old ladies want to take out £5 from their saver account or pay in a jar full of 20p pieces, I get that (but hope and pray I don’t end up behind them in the queue).

I think one of the things I’ve missed in the past with non-branch banking has been someone to talk to about a complaint, but I know people who have approached Santander branches and have been told “nothing to do with us, mate” (unless it’s a complaint about the branch and managers insisting people do it by phone or by email.

Branch banking is effectively dead anyway and Covid did more than its fair share of convincing the vast majority of banking customers that they don’t need a branch to do their banking. Have we all been pushed into this against our will? For most of us, not, the banks came up with effective (mostly) online or smartphone banking and we have sucked it up. It’s easy and it saves us wasting precious time in our lives standing in a boring queue with people coughing and wheezing all over each other. I’m sure I’m not alone here in not even being able to properly remember the last time I conducted actual banking business at a branch other than I know it was several years back organising a re-mortgage. As for complaining about banking services, I’ve had very little to complain about personally, but when I have, it’s been done effectively over the phone, email or in app messaging. For banks that are crap, I just dump them and move on, having first hopefully skimmed them for some free cash. 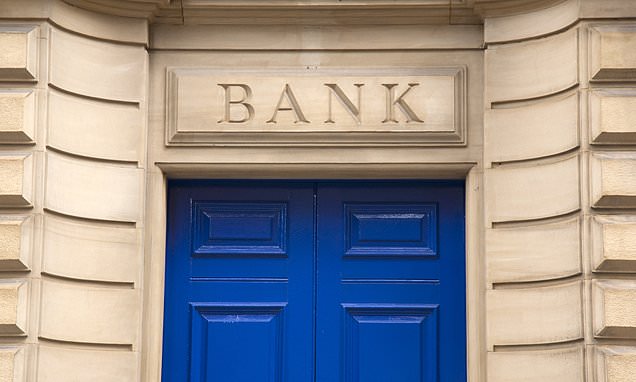 Instead they think new technology, and offering banking services through other businesses such as shops, will be at the core of their industry in future. More than 480 branches will be closed this year.

I’m sure Santander will just eventually follow the rest of the banking players and get rid of their own bricks and mortar. It’s reached the point of no return. Welcome to the digital world.