Ok, one of my least favourite subjects because as we are all becoming aware, Council Tax is now the second in plain site, hidden second mortgage for most people because it’s basically, getting out of control in terms of just how much Local Authorities can charge. I suspect it it will only be a matter of a few short years before we see the average monthly Council Tax hitting the £300 a month for most households.

So, why do I bring this up? Having just recently moved into a brand new property, our own Council Tax was banded as it happens, correctly in accordance with the sales literature that accompanied our purchase documents. I was also lucky that my property was valued in extraordinarily quick time after moving in, like just a few weeks. Most of my neighbours it seems have been told that it will take up to a year for the valuations to be sorted out.

That being said, a couple of my immediate neighbours have had their Council Tax valuations hit the mat and they have been placed in bands they definitely were not expecting. So, as is their right, they appealed and they won their appeals and had their banding reduced accordingly saving them a significant annual amount.

Anyway, as is oft touted on the MSE website, if you think your Council Tax is wrong or you’ve recently moved onto a new development, I would highly suggest you check your house valuation/banding. I know mine is correct and my neighbours who have appealed and won know theirs is now correct, but I wonder just how many others on my development have received their banding and it’s wrong.

A worthy topic and point made there.

For anyone who has not seen the MSE advice, here is the Guide: 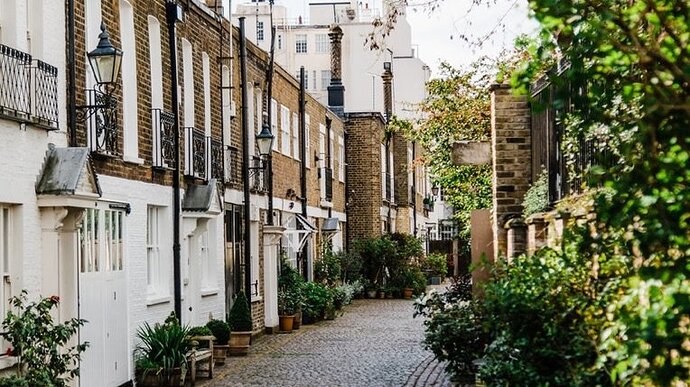 Your house could be in the wrong council tax band. See how to check, challenge your banding and possibly get a rebate of £1,000s with Money Saving Expert.

It was one of the first things on the list when this house was built. Managed to get it dropped a band.

Of course, your neighbours could dispute their banding, and effectively get a ruling whereby everyone else in the street has their bandings raised to match, so it’s a gamble of sorts.

Another thing I’ve seen recently is the huge variation across the country in how far councils will backdate single occupancy and other discounts. Rule of thumb is actually six years under statutory limitation (there’s no specific rule for council tax), but some councils routinely ignore that or make it very difficult to provide sufficient evidence.

I’d argue one would have to be an absolute butthole of the highest order to dispute it to purposely get one’s neighbours CT raised just because your own was higher than everyone else’s. But then we live in a world where there are some unbelievable people around. I can’t stand the sour grapes brigade

I can’t stand the fact that if for instance you’re a band C in say Leicester and someone else is a band C in Exmouth Devon (both are examples), the house in Exmouth will be more expensive even though they’re in the same band purely because of location. To me, that’s a bloody disgrace. I moved from a band B property in the Midlands (not Leicester) to a band B in the South West (not Exmouth) and I’m paying quite a bit more, purely because of the location. I just don’t think it’s fair.

Arguably the bands and the pricing must reflect local property prices otherwise the alphabet wouldn’t be enough to cover the whole range of house prices!

I suspect that absolutely is the case. I get it people will think I’m being unrealistic, but, and I can only of course opinionate from an England perspective, but as far as I’m concerned, Council Tax banding should be the same price for all Counties, so a band B in Northumberland should be the same as a band B in Surrey. Some would argue that isn’t fair, you just can’t win.

but as far as I’m concerned, Council Tax banding should be the same price for all Counties

It is highly unlikely that the cost for the Council, and other agencies, to provide the services in the different counties is significantly different, hence they cannot all charge the same tax across the country.

It is highly unlikely

Surely mean highly likely? In which case I agree – costs won’t be the same in the SE as in the NW

I’ve always said that if the council was run more like a business (pricing, competitiveness and customer satisfaction), we’d end up with either lower costs, better service, or both. But they’re not, and we haven’t.

I live in Birmingham……

I found this table of the most expensive and most affordable council tax, which is interesting - 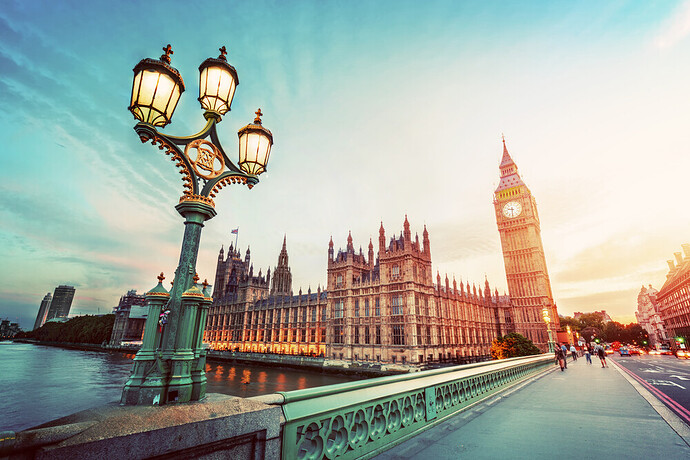 Revealed: UK locations with the lowest (and highest) council tax

If asked to guess the most expensive area for council tax in the UK you might put forward a swanky London borough as a suggestion. Perhaps a leafy commuter belt town in one of the home counties.

Your Council Tax band usually depends on the value of the property in 1993. The valuation bands themselves at set nationally.

There have been calls to carry out a revaluation exercise in England to reflect current property prices.

As you can imagine, that’s not a popular idea - the government has ruled out doing it this Parliament - when it was done in Wales (2005), one in three properties ended up in a higher band.

I wasn’t suggesting people dispute it to be a pain. I think what might happen is someone might see they’re in a higher band, dispute their rating in good faith to be put in line with their neighbours, and the council realised in fact everyone else is incorrectly on the lower band. It happened in Hull in 2015 (though I’m not aware of the outcome of the appeal in that case).

I’ve always said that if the council was run more like a business (pricing, competitiveness and customer satisfaction), we’d end up with either lower costs, better service, or both.

I’m not sure that you would. The business would be a monopoly, and we know where that leads.

Obviously, clearly, to carry out a revaluation of all properties from values determined in 1993, would be a huge undertaking I suspect.

Not only that, those people that purchased their home prior to 1993 and still live in the same property, the value of the property may well now be 3 or 4 times higher than the original purchase price. Indeed if I use an example of a 3 bedroom terraced house with integral garage that my parents bought in 1978, they paid £10,050 for it. That same house, the current market value is around £200,000. So anyway, imagine all of those people, many of whom are now probably retired who have lived in the same home for 50 years and its market value is now many times what they paid for it, how many bands would they have to be upped? It would be a hugely unpopular move and destroy any party wishing to enter Government.

I still think Council Tax is getting out of control though. It’s a huge outlay for many families already struggling. I’m fortunate that my Wife and I aren’t struggling, but even I baulk at the £200 a month our CT costs and then the mortgage on top of that. That being said, one of my relatives pays almost £270a month Council Tax and they are equally fed up. They’ll come a point when many people just won’t be able to afford it, and we all saw what happened with the Poll Tax situation.