Anyone heard of this company?

It seems to want to link to your current accounts, via Open Banking “read only” access, just like Nectar does, and then reward you with deals on places you spend your cash. 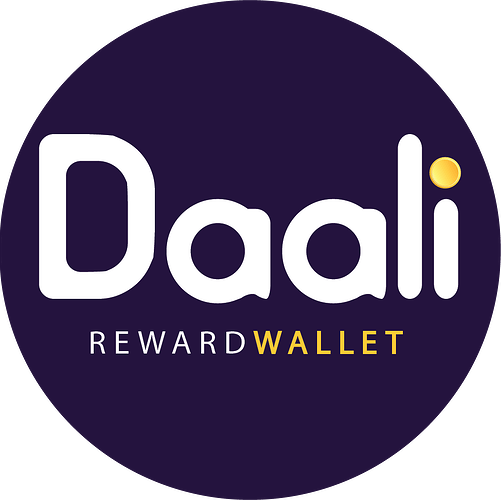 Simply link your bank account, pay as usual and earn rewards from hundreds of your favourite brands and local businesses. Earn rewards from Amazon, Uber, Tesco, Sainsbury’s, Next, Nike, Adidas and many more, regardless of where you spend. These...

I shop through Chase who, AFAIK, do not support Open Banking as yet, so no use to me.

Am curious if anyone here actually using this app yet.

I doubt it’s a get rich quick ploy but, hey ho

Appears to be, but there are very few merchants I’m likely to spend with - pretty much Amazon & Morrisons.

Is this sort of similar to Airtime Rewards then, but with Open Banking? Seems interesting

Will give a go

@
Congrats to @mydaali, @DianaDeca1, @infolawyerup & @roundupsorg for presenting at Pitch Lunch, where we had investors from @impactxcapital, @goodsoilvc & @AngelsDen as judges. What a lineup! It was a pleasure to see such great progress from the pitchers. More to come in May 🙌
Breezy 4 July 2022 07:07 #10

On strength of comments, I signed up, however, my spending cards are not supported, and it insists on access to my location data.

I have uninstalled and asked them to delete my personal data (basically email and phone number).

I’ll watch with interest though for others experiences going forward.

similar to Airtime Rewards then

Yes, but with a much wider range of merchants. I think the benefits are better with AR, though.

I think the benefits are better with AR, though.

Only if they cover your network.

I’m with Plusnet, so can’t cash in my rewards.

Not an issue though as I gift them to family. I’m only spending what I would anyway.

Yes, but you would get the Daali rewards in addition to the Barclaycard rewards.

I wonder if Daali would recognise CRV transactions though

I wonder if Daali would recognise CRV transactions though

Their FAQ is a little sparse, but I guess they should recognise them.

They are a little coy on which banks are supported as well; most of my spending is on AmEx as I’m still on the 5% cash back offer, and I CBA to download the app to find out if AmEx is supported.

and I CBA to download the app to find out if AmEx is supported.

Pretty sure I saw American Express on the list. Could be mistaken.

They had weird named ones too. Like RBS clearspend and RBS Bankline, and included RBS One Account, but didn’t see RBS Select account, which I have.

I am sure they’ll grow, if they get enough support, however, a lot of apps like these die due to being unable to generate enough income to pay the cashback.

Doubt it - similar to PayPal, Curve will mask the merchant’s identifier(s) with their own. I guess they could use the merchant name string but that’s a really flaky way of doing it.

How come Airtime rewards still tracks the purchases through Curve with the CRV prefix. I guess these too will also be able to do the same.

Is that when you add the Curve card or the underlying card to Airtime Rewards?

The Curve card will see the correct merchant ID, the underlying card will not.