I think they should be made legal as long as it is mandated that you have to wear Lycra while riding them, like it is on bicycles.

I tried out one of the (legal) hire ones in Milton Keynes. 15mph feels surprisingly fast when you’re travelling on a little platform with tiny wheels. Having used one, I can certainly see the hazards - both to the user and pedestrians - if they are not used with tremendous caution and only on roads. Even then, any little bump in the road or pothole can easily throw you off, thanks to the small wheels.

They are great fun though… when nothing goes wrong.

Around where I live, people just use their own ones (which either don’t have the 15mph programmed limit or can be easily flashed with custom software to disable it) on the pavement and the police don’t seem to give a damn.

I think more than anything, whether people agree with it or not, privately owned e-scooters are illegal to use on the public road or as in most cases we see, on the pavement. Fine on private property, but not in public.

It doesn’t help matters that local authority sanctioned rented e-scooters are legal. I’m assuming that in the event of an accident involving someone riding an e-scooter who crashes into a pedestrian or car, that the person riding the scooter is insured? I genuinely don’t know.

Which brings us back to the people riding private e-scooters on pavements. These people have no insurance whatsoever. If they crash into a pedestrian and cause serious injury or death, the law has to deal with them, providing they don’t flee the scene.

I believe some police forces are quite keen on seizing privately owned e-scooters, and at £300 plus per scooter, it’s an expensive loss for the owner.

Undoubtedly, e-scooters will become legal to use on the public road, but if this is the case, like with cyclists, they’ll probably be no need to privately insure them against RTC’s or running down pedestrians. A couple of weeks back, a moron on a cycle almost ran me down speeding along on a pavement. I never saw him coming from behind, no bell, no warning. He just missed me but unfortunatley for him, he came off his bike attempting to avoid me injuring himself in the process. Had he hit me and seriously injured me, I’d probably have had to take civil action or accept a criminal injuries compensation if he had been prosecuted and found guilty.

I normally love tech like this, but there’s no way I’m getting on a powered device whose wheels are smaller than the potholes. 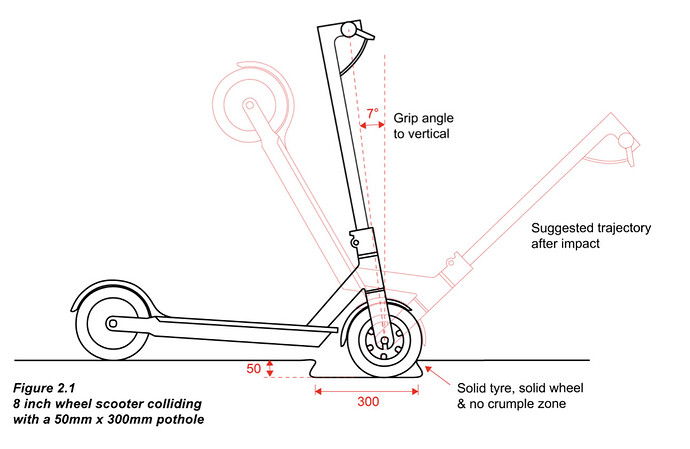 I wouldn’t use them myself for the aforementioned pothole issue, but I disagree with the whole fear-mongering about them. I think they should be legal and it’s up to people to be responsible (it’s not like it becomes some kind of weapon where the risk to bystanders is significantly higher than the user - if you crash into someone on one of these you’re just as likely to get injured which should hopefully deter irresponsible behavior to an acceptable level).

it’s up to people to be responsible

Sadly, like lots of situations in life, this is where it falls down.

Yes, make them legal, but not for use on pavements unless it is a dedicated pedestrian/cycle way with clear deliniation. There’s some right idiots on e-scooters who have no regard for the safety of others. I’ve personally witnessed prats, mostly it has to be said, young men, ride e-scooters directly into a supermarket and then get bolshy as hell when approached by in store security. It’s these morons we need to be worried about.

Mandatory insurance sadly, probably wouldn’t ever work because just as idiots who own cars that don’t tax or insure them, someone owning an e-scooter who has no code of social responsibility, is also going to shove two fingers up at the rest of us.

I’m assuming that in the event of an accident involving someone riding an e-scooter who crashes into a pedestrian or car, that the person riding the scooter is insured? I genuinely don’t know.

For the officially sanctioned rental schemes, insurance is mandatory.

I have to say, in my own experience of having scooteridiots hurtling along pavements, this has almost disappeared locally to me. Last year it was quite common for me to have to dodge out of their way, but most of the ones I’ve seen in the last few months have been ridden on cycle lanes, or, when on pavements, at a sensible speed and with consideration for pedestrians. Behaviour appears to have changed.

This is a thread for @Venomx I recall from monzo forum he’s got one or did have. 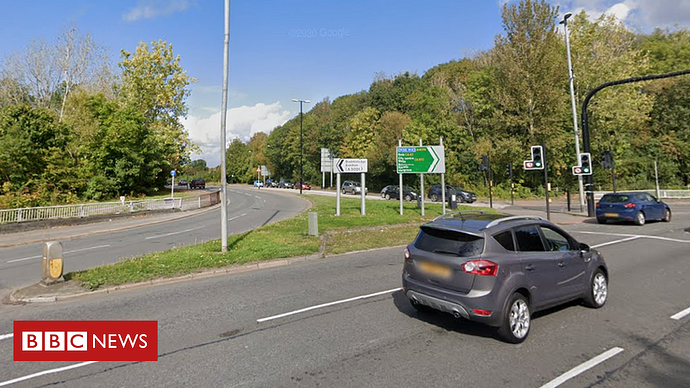 The woman was hurt after a collision involving a car in south Bristol on Tuesday evening.

But light on reporting there, assuming there wasn’t many witnesses

I obviously genuinely hope she makes a full recovery. I also wonder whether she was riding an official local authority authorised scooter, or a privately owned scooter and whether or not she was insured.

Yeah all those questions entered my head, I believe Bristol has one of those pilot rental schemes, unless my heads made that up.

You’ll get people jumping on both sides after reading something like that, forming opinions without any facts. Human nature I suppose

I believe Bristol has one of those pilot rental schemes, unless my heads made that up.

I believe they have Voi there, the same scheme as is in my local city as well. I think their scooters are supposed to be some of the less wild ones, since in my experience the acceleration is a little less mental than Ginger scooters (tried in Milton Keynes) which go from 0 to 15 like a bloody Bugatti Veyron

Just reading the local news, not got to bottom of the coverage yet, it’s like a live blog. 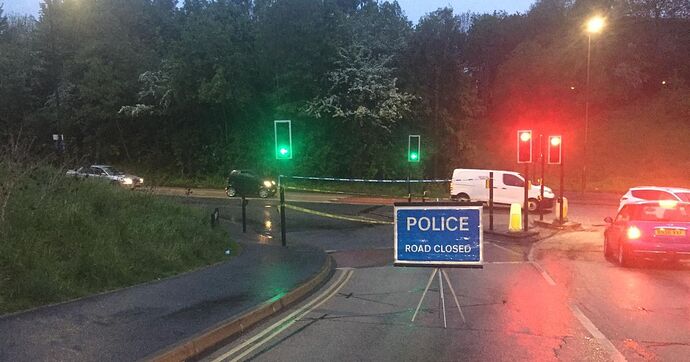 Edit - sparse details on that too

Given the end of the 1 year trial period and the government review into full legalisation supposedly coming up very soon, this will probably have an impact (if it turns out to be serious - I shouldn’t speculate).

I suspect it will remain sparse info until the police have carried out further enquiries so as not to predjudice any investigation.

his will probably have an impact

And I suspect there will be many more, just as so many cyclists are mown down every year in UK cities.

But how many million more people cycle regularly than ride an e-scooter? An accident to number of users ratio would be insightful, and not only looking at injury to the rider but also to pedestrians.

That penny took a long time to drop!