The Nationwide Building Society has announced it is to launch a prize draw for its members in England, Wales and Scotland from September.

The UK’s largest building society is pitting itself against rival, the Halifax, as well as Premium Bonds. 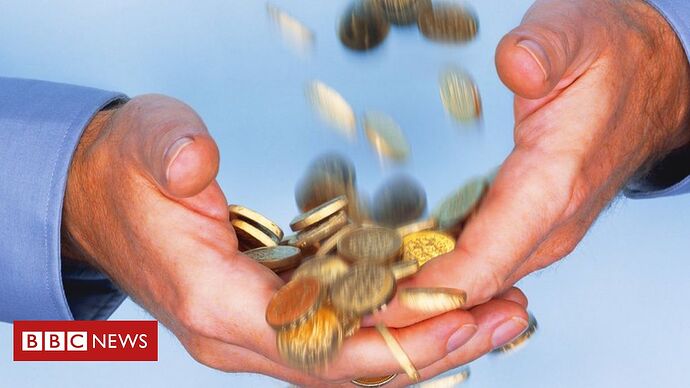 Reasonable news to wake up to.

I have multiple products with Nationwide, so I’m in

Not that I expect to win anything mind.

I’m surprised that anyone is eligible, regardless of their balances with Nationwide. If I hadn’t just opened another account, I’d give this a go

I wish they’d have made it a minimum balance of 2k or something, feels a bit eh that everyone is included but if this is to return to savers… people with £1 aren’t really saving? lol

If it’s to give genuine users a better chance of doing well and some spare pocket money, then surely it should be for people with an account in use + in the red (overdraft) or with a positive balance that isn’t £1 and that changes