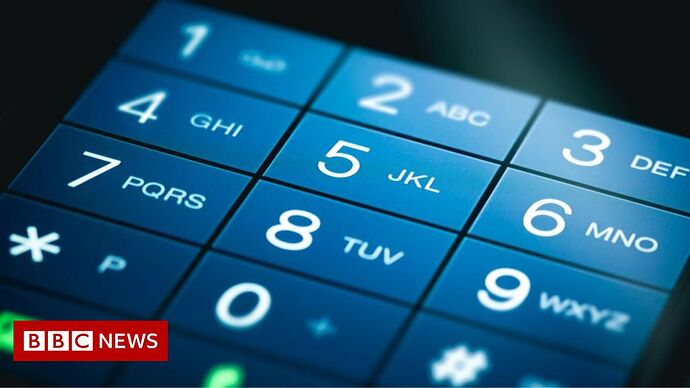 Potential victims who dial it will be automatically connected to their bank's fraud prevention service.

Interesting, but I doubt the sort of people falling for these scams would think to dial a hotline first to check if it’s genuine.

Sadly this isn’t likely to help much.

Interesting idea, but not all the banks are signed up to it. So it’s only going to be useful if your bank is part of it.

Their website states it covers 70% of the primary current account holders in the UK, but there’s still the 30% missing.

So it’s only going to be useful if your bank is part of it.

More banks are planned to join and, eventually, if it’s a success other banks could be compelled to join by regulators?

It’s quite good as a “trusted number” to access the fraud team for (almost) any bank. Quite a few scams do persuade customers to call “the bank” on a dedicated number, which is actually part of the scam. If the customer called 159 instead that would stop the scam in it’s tracks.

So I may have been a bit harsh before. It’s a welcome initiative, and may help. The number will need a huge amount of marketing from banks to make a difference though.