Anne Boden, the chief executive of Starling Bank, has been accused by more than 50 fintech company founders of stifling innovation after she said that Britain’s open banking regime had failed.

The group, which includes the bosses of the fintech firms LendInvest, Zopa and Nested, wrote to MPs this week describing Boden’s comments during a Treasury select committee hearing as “uncompetitive and typical of banks trying to thwart the future of innovation in financial services”.

It is paywalled, but here’s the link for reference - 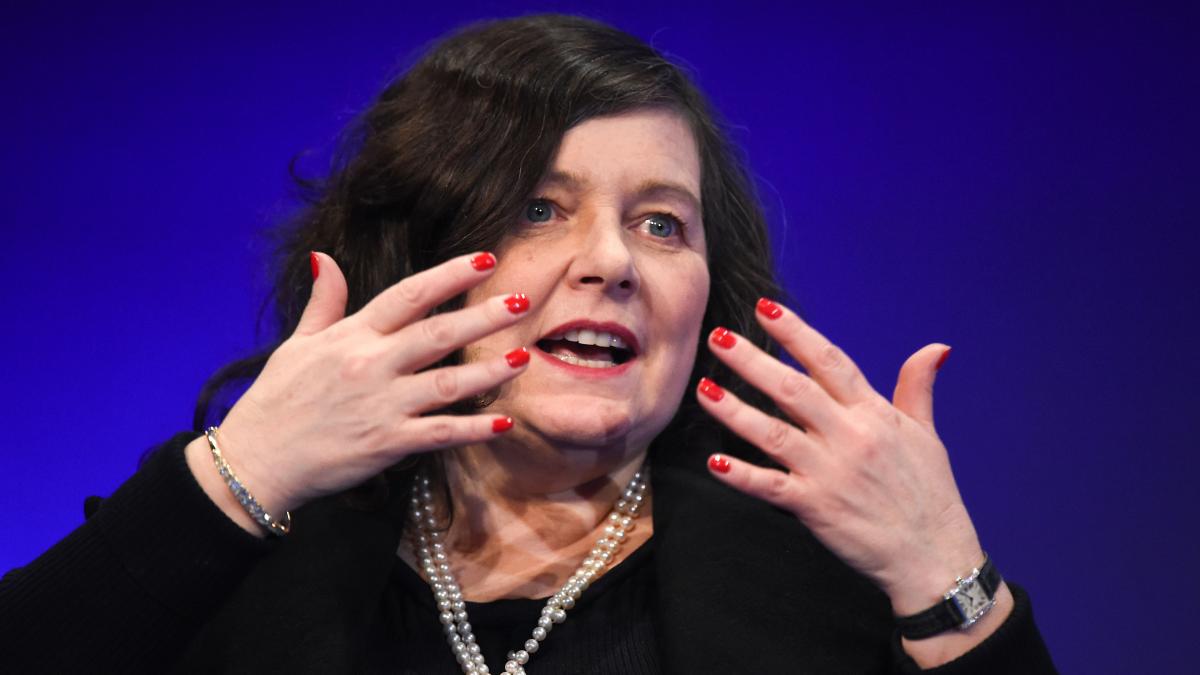 Anne Boden, the chief executive of Starling Bank, has been accused by more than 50 fintech company founders of stifling innovation after she said that Britain’s open banking regime had failed. The group, which includes the bosses of the fintech firms...

And to go with this -

@AnneBoden
Let's debate Open Banking and make it better! Innovators are courageous, avoid Groupthink, accept honest feedback, obsess about customers and then occasionally pivot! Happy to brainstorm with these Open Banking entrepreneurs to see if I can help. https://t.co/2ccFYlvKC8
2 Likes
Seb 29 December 2021 11:43 #3

This seems quite strange to me, as all Anne seemed to be trying to say was that regulators had drawn up the original Open Banking standards in conjunction with the main big banks, and this seemed to result in a clunky implantation which did squander an opportunity to an extent.

Starling’s non-standard API works better and, interestingly, operates in a way that is much more akin to the latest proposals from the regulator and has done since day one.

I do agree with Anne and I think she’s right that the clunky nature of what we have ended up with has harmed adoption and made Open Banking less of a success than it might otherwise have been.

I think they’re both right.

I’ve personally seen one or two good uses of open banking so far at most - and one of those is from a high street bank! Nothing I’d say is excellent. I’ve also seen a few pretty bad uses - such as giving letting agents & landlords a way to look through prospective tenants bank accounts. There’s definitely nothing setting the world alight there due to open banking, so Anne is correct.

At the same time, Anne runs a bank. A new bank, that needs people to switch to it. It’s absolutely not in her interests for Open Banking to be any good as if it is good, then people will stick with their current banks and use these third-party apps. There would be fewer reasons for people to switch bank account; so there’s probably some truth to what these people are complaining about. I haven’t seen all of Anne’s session but what I get from the article is that she’s not (or wasn’t) suggesting improvements to open banking, but to switch to methods that encourage bank account switching - something very much in her interests.

I read the article, and she seemed to want both improvements to Open Banking and to encourage switching.

Her point really seemed to be that a poor Open Banking system made it difficult for fintechs to plug-in to your account and offer additional features. I suspect what she is getting at is that fintechs aren’t viable unless they work well with big banks, and that is harming Starling too because the opportunity to integrate well just isn’t there and nobody will bother with a Starling-specific implementation for their API as the bank is too small.

She did also want more use of Open Banking to make switching easier, like taking your transaction history “across” to your new bank (reading between the lines, as the article glosses over it) which would directly benefit Starling.

I don’t know, I didn’t pick up any of that from the article - especially not from the couple of quotes from her select committee appearance.

I only got that she wants a pivot to promote bank switching, and that she’s critical of the open banking fintechs business models.

The quote direct to the Times made afterwards is a little bit more neutral in regards to her wants - but that’s likely a clean-up exercise, much like her tweet.

Of course, I’d need to see her whole select committee session to figure out what she’s really saying. Not sure I can be bothered.

Yes, I did also get that from it.

I’m not really sure why she said that, as it just made it seem like she thought Open Banking would never work - surely it is up to the other businesses if they think they can make a business work?

A freemium model seems to work for quite a few of them.

Anne’s right, open banking has been a flop. Few of the general public have heard of it, or give a monkeys about it.

Open banking was never going to encourage anyone to switch banks because most people only switch banks for one of two reasons. A) they are cheesed off with their old bank and are looking for a better experience elsewhere or B) another bank will pay them a bribe to switch.

Very few people switch for any other reason, and the number of switches is grossly inflated by the serial switchers who milk the system for all the bonuses. Count me in there.

Now a group of fintechs, most of whom nobody has ever heard of, are squealing that Anne’s wrong and trying to convince us how wonderful open banking is. Well, I suppose they need to justify their existence, but they’re fighting a lost cause.

“open banking has already led to the formation of a whole host of new start-ups, raising hundreds of millions of dollars in new venture capital investment.”

That might well be true, but as Anne says, nobody is prepared to pay for open banking, and if nobody is willing to pay for it, few of those start-ups will survive very long. 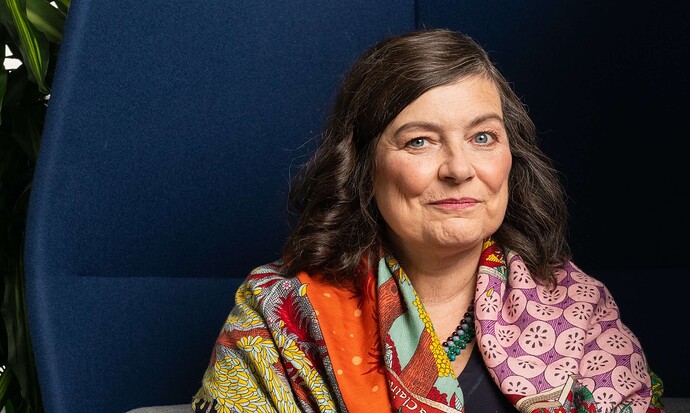 The Starling CEO has responded on Twitter, welcoming the debate.

nobody is prepared to pay for open banking, and if nobody is willing to pay for it, few of those start-ups will survive very long.

I think this might be a little short sighted though.

Much like social media, information is the currency. Handing that over to these companies is how we pay for them. Some folks don’t mind that, and would even rather that than have to pay a premium for similar tools out of a package like Monzo Plus.

There are also those who will be happy to pay for useful tools that respect their privacy. An open banking powered YNAB as an example.

Starling could capitalise on those drawbacks too, by taking the more privacy focused stance, because perception is absolutely going through a metamorphosis of sorts on that front. People are starting to pay attention and care.

If Starling can realise the promises of open banking with the USP of no shady third parties, no violations to your data and for free, then they’ll find people choosing them over open banking apps.

I don’t think it’s there yet, but open banking has the potential to be a driving force for innovation, but it relies on there being at least one company willing to not take the exploitative approach to monetisation.