No it wouldn’t. Why would it?

A couple of people asking for that would clear half the float + have the boss angry since they don’t keep much change outside of the float (100-150~); they’d need to go get cash from the bank more frequently

I can assure you not one of them demanded to see my till cassette,

Had another bloke assault me with his food

A couple of people asking for that would clear half the float + have the boss angry since they don’t keep much change outside of the float (100-150~); they’d need to go get cash from the bank more frequently

So you tell them “I don’t have enough”. Same as a cash machine would if it didn’t have enough. The only difference is that the floor value is higher.

I worked in retail for 5 years. I know people can be disbelieving arseholes but crikey!

I have just hard a weird cashless experience at one of the Sainsbury’s stores in the South East. Contactless payments are not going through, so they have resorted to chip and PIN. Chip and PIN transactions also require multiple tries to go through. The terminal keeps showing PIN OK and stays there then declines. I tried 4 times for it to go through. Another person had 5 failed attempts and the store attendants are already frustrated.

Unless you were also in the Clapham Junction branch as I was, this was a widespread issue.

I suspect you weren’t, as there was a staff member running up and down the bank of self service checkouts advising everyone to wait for the error to appear on screen, then remove their card, and the payment went through successfully. It took a few moments, but only one attempt.

… although, having said that, there’s no sign of the transaction in my bank app.

Unless you were also in the Clapham Junction branch

I was in Ashford, Kent.

there’s no sign of the transaction in my bank app.

Same here. I think they were taken as offline charges that will be taken later.

Mine’s just come through now, marked as a delayed transaction but timed at 00:00 yesterday.

When I was Poland a couple of years ago, card acceptance and the Paywave equivalent was ubiquitous - far more than Germany. One of the interesting variations was that the latter was occasionally - when you reached the trigger for the number of transactions usually - completed simply by putting your PIN into the card reader, without you needing to reinsert the card and the cashier having to resubmit. This would be a fairly easy thing to do here in the UK, and I wonder why they haven’t adopted it.

I keep seeing articles on local social media about the impending death of cash (the local bus company are consulting on whether to go cash free), and one of the more bizarre arguments I frequently see for cash retention is that some people need to be able to budget with cash, which is apparently impossible with cards and online banking. I can think of lots of reasons why cash should be retained (and probably will), but this is unlikely to be a main driver.

This would be a fairly easy thing to do here in the UK, and I wonder why they haven’t adopted it.

One reason is that it wouldn’t be easy to implement.

Probably “too expensive to implement” 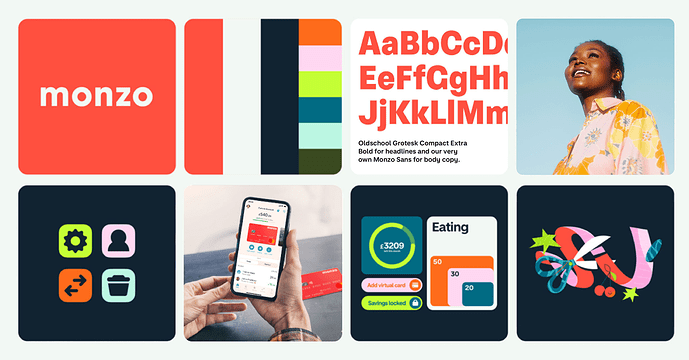 Ugh… this is such a PITA even with a £100 limit. It just reminds me of a solution to help legacy banks which dont have things like real time notifications to alert you to unauthorised purchases. I know you guys dont have a choice but the thought of...

These people use monzo but they can’t use Google or Apple pay? 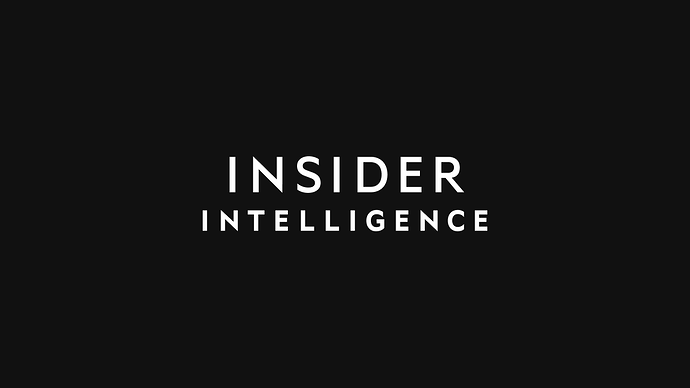 More than three-quarters of consumers in the country are ditching physical wallets for mobile payments.

Cards will just go the same way as cash anyway.

I just have a little cardholder nowadays with a fiver or two tucked in to it for tips. It’s also handy to have something more persistent to tuck important scraps of paper.

it just screams tax avoidance to me

It might seem like it, that’s true. Also now with contactless payment options, it became easy to not bring a wallet but to simply use a phone.

Now if mobile companies just did something about battery life…this is about the only thing that stops me leaving cards at home. Google Pay has got better recently, but I’m still anxious that it can (and has) failed, or the phone has been at 20% and then suddenly goes inexplicably down to 1% with my travel ticket on it as well

I don’t tip anymore, not since the introduction of the minimum wage and especially not now as the cost of a meal in a restaurant has gone up significantly with the increases in energy costs etc. And before anyone has a go, I now work in a shop/ wholesale environment where I’m serving customers all day and no one tips me for just doing my job and I think I provide an excellent service being paid National Minimum Wage.

Totally fair. I remember when I was on the minimum wage I used to resent paying a tip for the same reason.

I went to a restaurant recently and the service was very good and I was actually going to leave a small tip until I saw the charge for a pint of Coke at £7, yes you read that correctly! I wouldn’t mind, but it’s syrup in a bag mixed with water and Co2 and tastes like cack

I won’t be returning to that particular establishment ever again!

That is ridiculous. Makes the sort of prices theme parks and other tourist traps charge seem thoroughly reasonable.