Had this notification pop up this evening. I haven’t come across anything to suggest this was coming 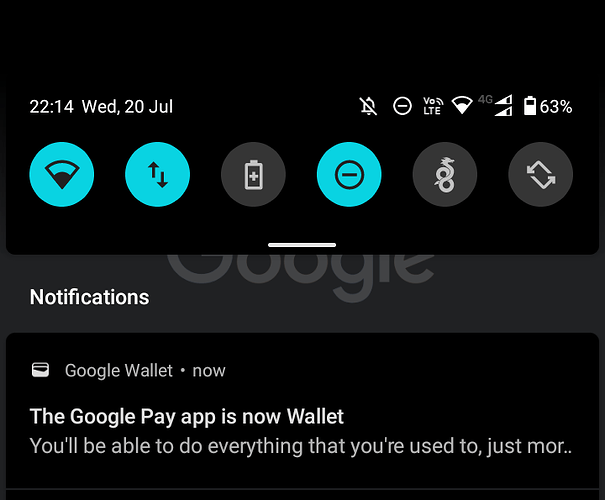 Not a lot seems different as far as I can see, except for a few minor layout changes.

Wish they’d stop changing the name of it though. I’m sure it used to be Google Wallet before?

Android Pay was the original name.

Google Wallet was the name of their first payment gateway service (now also called Google Pay) - I have happy memories of spamming free £5s using it on Ebuyer in the 00s.

So far as I can see the service is still G Pay, but for some reason they’re now calling the app Wallet.

Google announced the change in May. Google thinks the time is right to bring back Wallet

Card management is moving from Pay to Wallet.

The new Google Wallet replaces Google Pay but not in America and Singapore, users will need to use two apps and in India, they have a totally different version of Google Pay… It'll live alongside the redesigned Google Pay app in the US

Seems like John Lewis have taken this opportunity to finally support adding the membership card to a wallet on Android. Looks good!