Just seen an advert for this initiative on YouTube. It’s rare I’ll see an advert that captivates my attention enough to let it play but this one did, and I’m glad because it’s quite important.

I don’t know what, if anything, other banks are doing in relation to this, but good job HSBC! This is excellent! 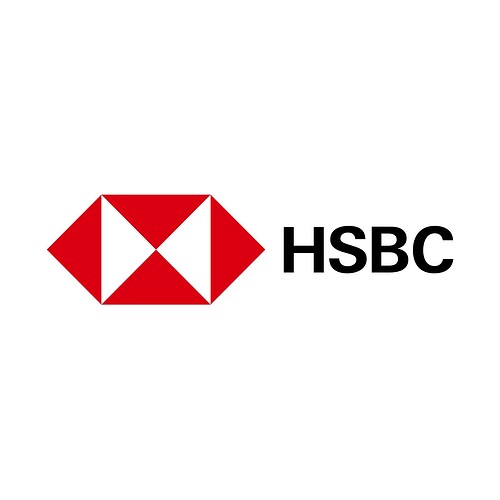 Find out how we're helping people without a fixed address to open a bank account. and se how you can help charities like Shelter to keep homeless people safer.

A lot of the bigger high street banks have schemes like this, and have had them for many years.

Which is why Monzo came in for quite a bit of criticism when they tried to portray themselves as wanting to “reach the unbanked” or however they put it, because in fact monzo is just more restrictive than most high street banks.

Do you have any links to those schemes?

I did have a brief look around last night to see what others are doing and all I found was a reference to a pilot scheme HSBC and Lloyds did a while back, which sounded a lot like a test of what HSBC are now doing with this initiative.

The more banks on board with this, especially the traditionals with branches, the better!

I think there was a report in the Big Issue a few months ago, but I don’t remember which banks were mentioned.

Ah yes! Those were the pilot schemes I came across! Hopefully they expand into permanent nationwide initiatives like HSBC have done.

Don’t see why they wouldn’t, HSBC’s started similarly as a pilot scheme.

I think these pilots have shown some significant success in helping to break that cycle too.

Do people actually buy this? Been alive for over two decades now and I’ve never seen someone buy it even though there’s always 10 people in my university city’s high street selling it

Never saw it bought back in my hometown either

Do people actually buy this?

Yes, I used to when I went into town.

It’s been years but, from what I remember, local articles, advertising, etc. A bit like the local papers that used to drop through the letterbox.

I bought them as a way of donating, not for the content.

Huh, it seems like they’re actually quite a massive “charity” (non-profit, but they do a lot with the money for good).

They have a £10m social housing fund for London. That’s something like 20 houses, isn’t it? Maybe more if you’re outside of central.

Also they’ve got an investment program which allows them to invest an upper limit of £3m into “social enterprise”. I get why they’re a non-profit now. Instead of disbursing funds like a charity, they try establish things that will really make a difference.

If they put money into a “social enterprise” and it becomes huge, starts donating money etc, it would do more than a charity could do. Especially when you have multiple under your belt (like I’m guessing Big Issue would)

BOS did this years ago; before the Halifax merger days- that’s where the original ‘Easycash’ account came from as they provided a basic account before it was a thing too.

They took the view that they were doing their part for the community plus once those customers were established they’d be in good position to provide further products.

Once a customer has been “helped” by a bank, they will feel strong loyalty to that brand and are likely to stay with them as their financial situation improves.

That means you could be buying a potentially profitable customer in the long term.

They also provide sellers, many of whom are homeless or at risk of becoming homeless with a way to make some money. The seller makes £1.50 for each magazine they sell.

The Big Issue seller on your local high street isn’t earning an hourly wage while they’re standing out there in all weathers.They’re running their own micro-business. They have outgoings and have to turn a profit just like any other enterprise out there. - How do Big Issue sellers make money?