Just had an email from Dozens saying they were suspending all international transfers, and just read (see below) that Wise were stopping transfers to Russia. 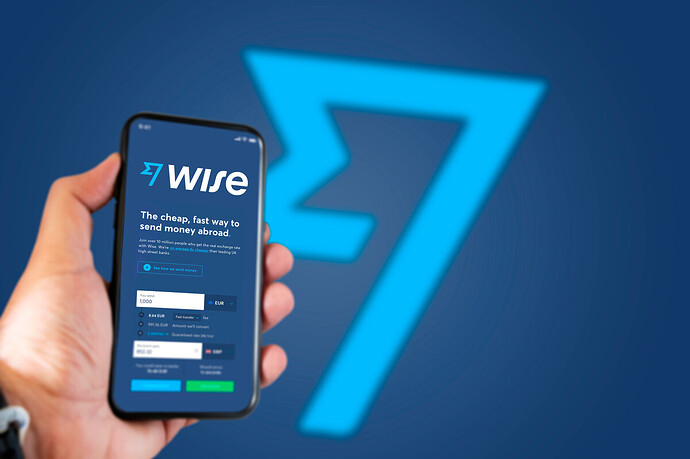 Wise has placed restrictions on money transfers made to Russia following the country's invasion of Ukraine on Wednesday morning.

(Actually, google “Wise” “transfers to Russia” and you get an ad for transferring money to Russia using Wise!)

In light of recent developments in Ukraine and communications from the FCA with respect to UK sanctions, we are making some changes to the services we offer and adding extra scrutiny to the processes we follow.

We are turning off outgoing international payments with immediate effect. We’ve made this decision by looking at the usage data and balancing it against the risks. Currently there is little demand from our customers for international payments, meanwhile implementing a block reduces risk to us as a company and ensures no money gets into the hands of sanctioned individuals or businesses. "

I doubt we will from Storonskii

What a load of tosh. The Tory party is propped up with Russian cash.

Their Government has invaded a Sovereign European state for no good reason and made the rest of the continent (including GB) more unstable as result.

So I draw attention to the links between the Kremlin and the owner of Revolut and that’s “casual Russophobia” ?

The war on Ukraine: our response

The war in Ukraine has been heartbreaking for us. Many people may already know that one of our co-founders is Ukrainian, but it may not be common knowledge that a significant number of our staff are based in Ukraine as well. Our number one concern is...

Suppose I should disclose I’m a member then, spending my Russian money ?

There are no implied links to the Kremlin you mentioned in your post; you just said Revolut is being unequivocal (ambiguous)

Then said “no surprise from Storonskii”; for a start, again there are no links made to Kremlin or the Russian autocracy by your post

For a second, it’s Storonsky

Not surprisingly, strongly held opinions are being aired.

I’d suggest some latitude has been exercised, but when topics morph into exchanges of political views such as here, it’s hard to see it going well.

Discussion about the implications of international banking restrictions is legitimate. Let’s get it back there, shall we?

There are other platforms better suited to frank exchanges of political views.

In other news I made a largeish transfer on Revolut yesterday with no issue. No similar correspondence to Dozens from them - so the AI is still handling all of the AML in light of sanctions. 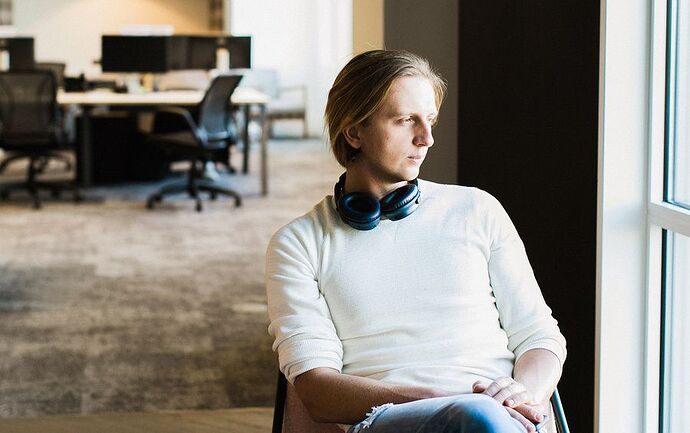 A personal letter from our CEO

For me, as for so many, the idea of a war between Russia and Ukraine is not just horrifying, it is almost impossible to believe. I would like to make clear, publicly, what I’ve felt privately from day one: war is never the answer. This war is wrong...

Not sure that’s going to save them. The pitchforks are out!

What do you mean?