Saw this story on my feed today. 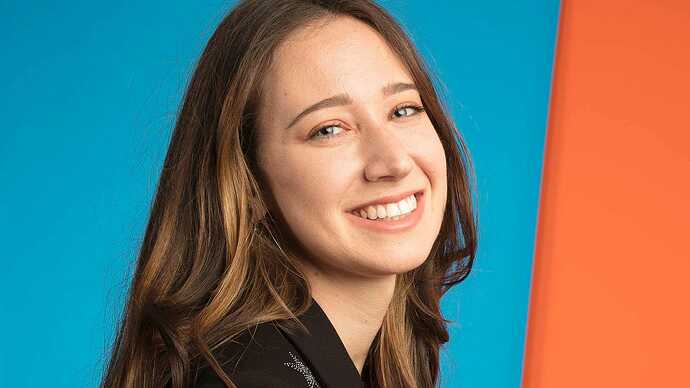 JP Morgan is suing the founder of a Mark Rowan-backed startup it acquired, claiming the fintech, Frank, had sold the financial giant on a “lie.”

You really do wonder where the due diligence was on this acquisition.

Absolutely. It says in the article they “asked for proof of scale as part of due diligence”. I’m not sure whether it would be expected for JP Morgan to verify every single customer on that list or whether it would be reasonable to expect genuine data to be given.

I wonder what the repurcussions will be when the authorities get involved. Could end up with life long impact