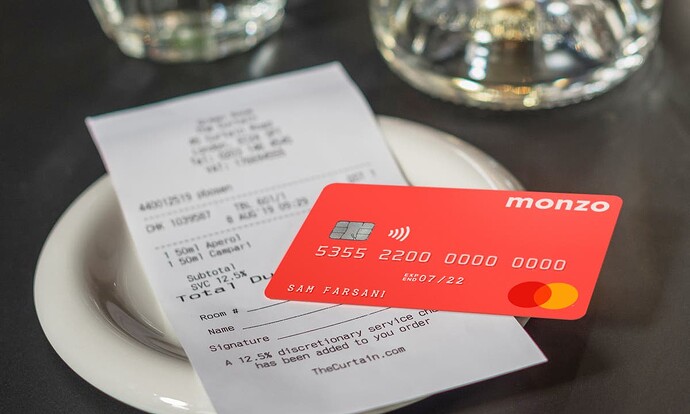 Monzo is getting into the booming buy now, pay later market

Digital bank Monzo is set to enter the fast-growing but controversial buy now pay later market, the Standard can reveal. $33bn fintech Revolut is planning to compete with everyone from PayPal to Klarna in the hot but controversial ‘buy now, pay later’ market, the Standard can reveal.

Am I the only one those thinks these buy now lay later things are predatory and exist just to take advantage of people in finances trouble?

Not sure really, @Eden. Given there’s likely an affordability check attached, I don’t see anything sinister.

There’s no gain for Monzo or presumably, Revolut to cause customers to get out of their depth.

But maybe I’m being charitable……

Yes I agree - there’s no profit in lending out money with no interest attached (Klarna says the profit is in fees from retailers, but I don’t believe that for a second), the entire business model is built upon people needing to move on to the longer-length financing options when they realise they can’t pay when the balance becomes due.

Not everyone who uses these are in Financial trouble…

If used properly and sensible they are a good alternative to using a credit card, and paying interest on purchases…

To further mention, banks make mistakes in these checks and they absolutely destroy customer’s lives in the process. Because them lending irresponsibly means they’ll have to refund some: not that a default will be removed from their file

For instance I was reading the FoS judgements with Sainsbury’s. They were giving credit raises after two missed payments while someone had 15+ credit accounts.

FoS asked Sainsbury’s why they didn’t take that as a sign that there is an increasingly obvious reliance on credit products to make ends meet: “customers pay late sometimes because of forgetfulness” and “they paid in full including late fees so”

To also mention, I currently have no income yet access to something like 7000 in credit (per month, if I pay off bills fully). Affordability checks mean nowt 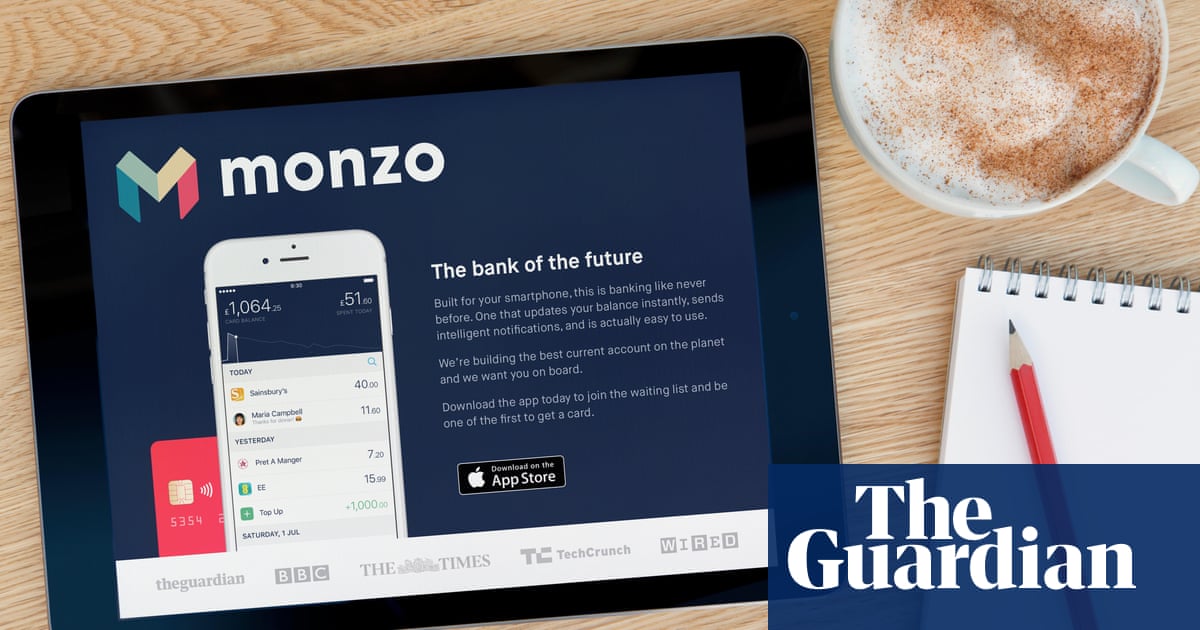 Pay later pretty much anywhere you use Monzo, on pretty much whatever you want. One up-front application and a pre-agreed credit limit, all in your Monzo app.

Seems like a decent product all around. And a solid take on credit. Definitely something I’ll use to supplement my other credit products.

I’ve become quite the fan of these products. When used sensibly, they’re better than my rewards credit card.

It feels more like a better medium between BNPL and a credit card than PayPal does. And as much as I love the interest free 4 months (no installments) on purchases, I had quite the hassle trying to raise a section 75 claim recently. More legacy than your most legacy bank! And you’re lucky if you actually speak to someone at PayPal who is even aware there is a PayPal credit product that you can use to buy things. Let alone someone who is aware that Credit has section 75 protections.

Not a particular fan of this, or that Revolut are doing it. It has a significant displacement affect, and is popular because it extends finance to people who otherwise wouldn’t be able to obtain it. Will affordability checks be sufficient? Perhaps to get the money back itself but that’s usually the extent. I hear positive feedback from people with bad credit r.e BNPL, whilst they let other debts slide…£1000 credit limits where they’d struggle to get £50 elsewhere…

We need more encouragement to budget, to save, to pay off debts. I think Monzo and Rev are taking greater strides into the attempt to profit from overstrechedness - this is a fundamental part of banking & personal finance, there’s no doubt about it - but this is very much the low hanging fruit. Not all credit is bad, section 75 - risking their money rather than yours, but this recently BNPL trend is intrinsically tied with fast fashion, commercial Christmases and over consumption I’m afraid.

I’ll put more of my money and transactions through through a provider that isn’t profiting from unsecured debt, whilst I still can.

Would probably count as a money transfer and be excluded

If you look on the thread on the other forum, you’ll find the answer is - no.

Will it differentiate between card payments? That’s how a lot of people pay their Amex bills.

You’ll get a notification telling you to chose 3/ 6/ 12 (which is the screen shown in the various posts/ videos). You’ll then get at least a day to pick the option you want. If you don’t pick by “the end of the next day” then we’ll default you to a 12 month term. The reason we default to a 12 month term is because this is the contractual term

With tymit if you don’t select a plan it just defaults to paying in full. Interesting that they’ve decided to default to paying over 12 months

Theres nothing wrong with that it just means you need to be self effecient in selecting the right plan. I always changed my Tymit plans within the hour

Wait until we start getting the complaints about it…

Almost certainly will. They already recognise merchants and there are very few reasons why you’d be paying Amex/Barclaycard/etc that aren’t a credit card repayment

I don’t know if there is a regulatory reason for them doing this (they make it sound like there is, but if Tymit can do it differently then surely they could too), but I agree, people will complain even if it’s due to their inaction.

I can already see the headlines – especially as once you enter the 12 month agreement, you’re charged the whole year’s interest and any early repayments/plan tweaks won’t remove that. (Or at least that’s how I understand the rules from that forum thread)

I think it’s a tough one.

If you spend £250 on ASOS and don’t alter it, they take it all from you and then you can’t eat.

I think the first option is probably better for most people. If you do it and then regret it, I guess getting a refund from the merchant and paying it off solves the issue?