This isn’t unique to Starling, and articles suggest Okta has 15,000 customers, although Starling is one of them.

If you weren’t aware, Okta, an identity and access management company based in San Francisco, has reported a data breach in January 2022. 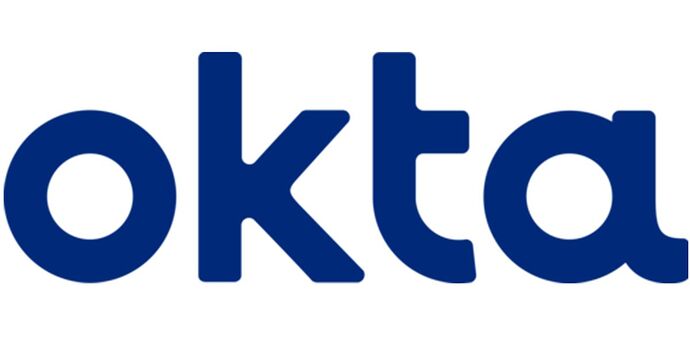 Okta Inc, whose authentication services are used by companies including Fedex and Moody's to provide access to their networks, is investigating a report of a digital breach after hackers posted screenshots of what they said was internal information.

This is concerning, especially given the sensitive nature of the information that some of their clients hold.

Hopefully customer data was not impacted, but I would like Starling to come out and say that. @StarlingBank
We’re aware of an alleged security breach at Okta. There’s no evidence Starling has been compromised. We use Okta for access to some systems, but our app and online banking do not use Okta. As a precaution, we’re putting in place planned measures to mitigate potential risks. 1/2
1 Like
Seb 22 March 2022 18:46 #4

I’m happy with that, personally.

Has anyone else been deluged with “data breach” ads on Facebook for Easyjet and (I think) NatWest ? Where there’s a blame there’s a claim, as they say

It looks like Okta are the latest victims of the Lapsus$ ransomware gang. They’ve recently breached the likes of Nvidia, Vodafone and Ubisoft. Worryingly, it looks like they’ve also hacked Microsoft’s Azure DevOps account - they’ve published 37GB of source code covering a range of MS products, such as Bing and Cortana.

Are these the same people who held Northern Rail to ransom ? None of their ticket machines worked for 6 weeks - it is strongly suspected that they actually ponied up the dosh, as did Lincolnshire County Council, I believe

Ransomwaring government and infrastructure is something I would never be brave enough to do, National Crime Agency and GCHQ breathing down your neck is not ideal, they don’t need to catch you more than once

There are some very scary types out there who would and do target anyone and anything and all too often succeed.

Just think, we only ever hear about successful ransomware attacks - there must also be a huge number of attempts that aren’t successful too.

@StarlingBank
We have completed our own review and, in addition, have been notified by Okta that we were not affected by their issue. We have multiple layers of authentication ensuring our customer data is secure; our apps and on-line banking do not use Okta.
5 Likes
system closed 18 September 2022 16:01 #11