I’ve recently signed up, just waiting for my funds to arrive from other providers. Think I’ve another or so to go before it displays in the app.

Need to look through the funds on offer to choose what to put my cash into. I’ve briefly looked at what’s on offer, probably will end up sticking into an eco fund.

If you are transferring funds in from another pension it will take at least a month maybe two.

Once you and/or your employer start paying money in every month you will receive an email from them each time.

I’m on the match plan 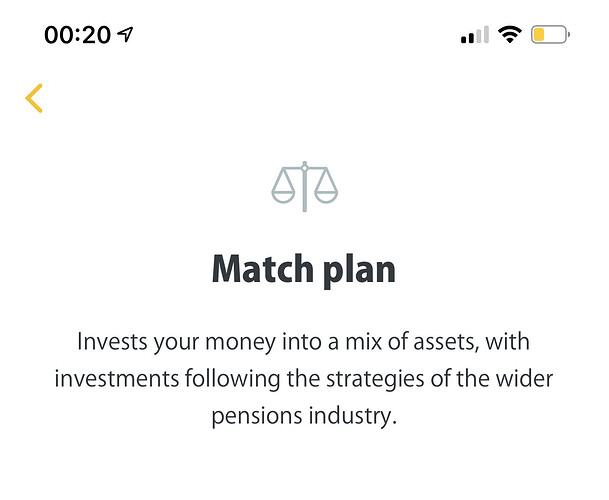 Actually curious about it, if you have a PensionBee Plan and you move to a new employer, what happens? Will they automatically pay into it or will you have to wait until you finish employment again and then have them merge it

I have a pension with PensionBee as well took a while for mine to transfer across I am on the tailored plan. 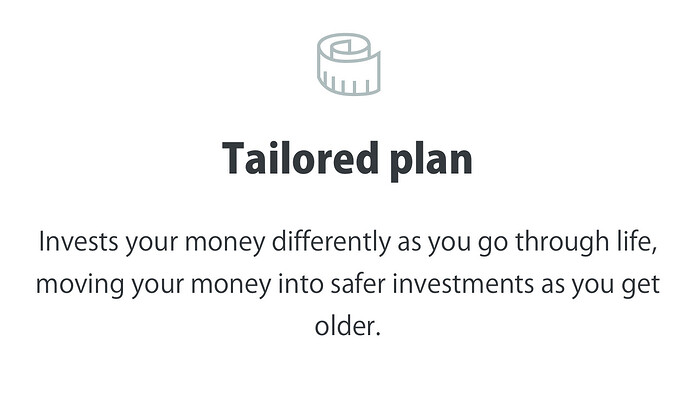 I believe you could do either?

Get them to pay directly in to your existing pension, if they will support it, or keep multiple pensions with different providers. Then, eventually (once you retire or leave the employer) you could choose to merge them?

Do you know if pensionbee act as an insurance based pension provider (traditional) or a SIPP?

I don’t know an awful lot about pensions, I just took the one offered by the company because at the time I was on considerably less then I am now, so having said that, excuse the idiot question.

If I chose to use PensionBee instead of pension service the company I work for use, is my boss still obligated to pay into it?

I was under the impression they only have to if you use theirs?

I use PensionBee and have moved a couple of previous pensions to them. I also have a pension with my current employer. I think the easiest, most hassle-free approach is to allow your employer to continue paying into their scheme then, if and when you move to a new company, transfer it across to PensionBee.

Depending on the particular pension scheme, it may not be a good idea to transfer, e.g. if it comes with guaranteed benefits. It’s best to check with a financial advisor if you are unsure.

I use PensionBee and have moved a couple of previous pensions to them. I also have a pension with my current employer. I think the easiest, most hassle-free approach is to allow your employer to continue paying into their scheme then, if and when you move to a new company, transfer it across to PensionBee.

Ahh ok, that makes sense, I only have one as I’ve only had it since the gov made it mandatory, but will keep PensionBee in mind if I ever change employers.

My main pension can’t be moved as it’s in the scheme my employer uses, nor would I want to move it as the terms are far more favourable.

Secondary job is the same, that one can’t be moved and wouldn’t want to if could add the terms are better.

I had another from when I worked somewhere else which I’ve moved into PensionBee. Thought once that’s in I’ll top it up every month, not by a massive amount as the other 2 pensions cover everything when I retire anyways. Just nice to have a bit extra sat waiting.

My funds turned up today in app, so I can finally play around with it and set stuff up for what songs funds and amounts to invest monthly.

My pensions currently with Scottishwidows but it’s just sat doing nothing- what are the benefits of PensionBee?

For me it’s the app side of it, much more accessible than having to go access some old providers website. They tend to be quite ancient and cumbersome when using them.

The fees are quite low, dependent on what plan you’re on.

Probably best just to head to the website to see what’s on offer and if it’s more beneficial for you to move it. 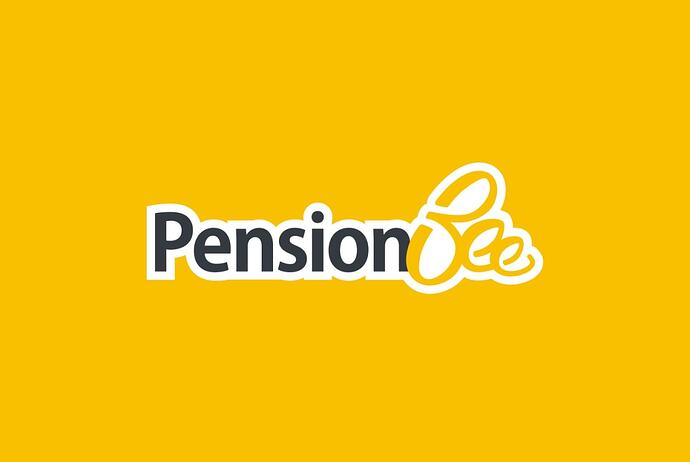 PensionBee combines all your old pensions into one new online plan. It takes 5 minutes to start.

Thanks for the reply