The fintech, which employs about 140 people in Ireland, is now processing more than 250m transactions a month 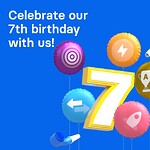 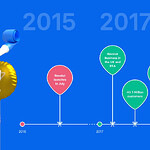 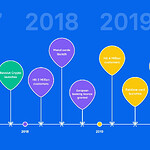 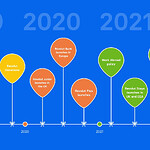 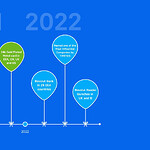 Gosh that really is an impressive milestone. Congrats to all involved.

I’m not a massive user of theirs (sort your banking license out lads) but it’s easy to see why people like it, it’s probably the funnest fintech app to use.

Great for Revolut, a bumpy ride but they’ve done well. I think they’re probably the most “public” British company that’s expanding overseas, nowadays. I can’t think of a market they haven’t went to.

Even if I personally think at the minute they’re a rubbish, they’ll get there eventually.