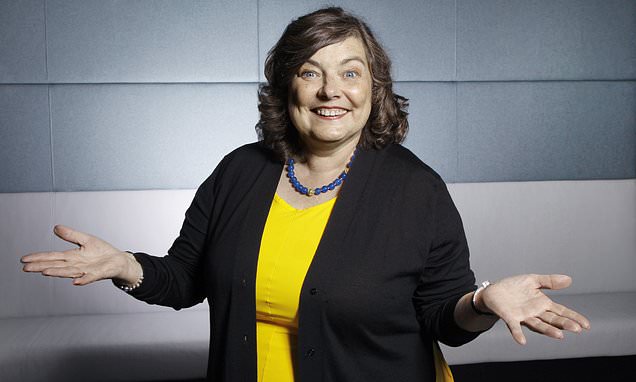 Boden is living proof that, despite ageism and sexism, a middle-aged woman can succeed in the bruising corporate world.

Picked this up off the back of a Financial Times article, which is paywalled. But it surrounds how the Gov are concerned about the amount of Bounce Back loans Starling has…

Right or wrong, the FCA hasn’t taken any action over lack of checks, nor has the British Business Bank who oversaw the scheme. So, who’s right…?

She says… while still only giving me 0.05% interest

If Starling gave out bounce back loans how are they ripping people off though?

If Starling gave out bounce back loans how are they ripping people off though?

They have a lot and someone claimed there was little oversight of who was taking them out, so I suppose the taxpayer (as the BBL scheme was backed by HMG)

If it wasn’t for the BBL loans, Starling would also have had to return the £100m in grants they received as several others have done - as they were nowhere close to meeting their targets.

So in other words they potentially took £100m from the taxpayer to provide loans from the public purse.

Honestly gross. They should return the grants regardless.

Not sure the circumstances were quite that stark back when the need emerged.

‘I don’t think about Tom that often nowadays,’ she says.

Anne always getting a subtle dig in

Don’t worry. I don’t think Tom thinks about her much either 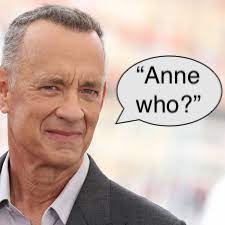