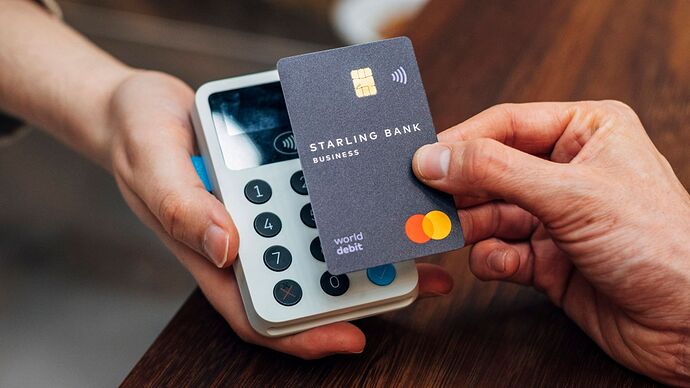 The digital lender told staff on Monday that a four-year ambition to launch a retail bank in Ireland was being brought to a close, Sky News learns.

A mistake, in my opinion. Revolut and Starling I imagined would be the fintech to take britain onto the expansionist retail finance scene; I guess it’ll only be Revolut.

A mistake, in my opinion

That particular CEO is a smart one. I doubt it’s a mistake.

Depends what you see as a mistake, I see the lack of expansion abroad as one. She clearly thinks other options are better when it comes to RoE.

I think that that’s probably right, RoE is probably not best found in the B2C market for financial service providers without the reach of companies like Apple.

But it sure would be a good way to start the first expansion of a full-banking licence retail bank across the EU.

….I see the lack of expansion abroad as one.

As I read it, their plans are all about expansion beyond current borders.

I think we are talking about different things.

I am talking about retail expansion, creating brand awareness and presence of British companies, abroad.

Starling is talking about Engine, their BaaS.

One thing I note about the article is the mention of the possibility to buy a bank already with European license. Could be an interesting move and would probably save a bit, both time and financially, with obtaining a license of their own.

Engine is an interesting idea I think. Watch this space with that one

Effectively the “doing a Tandem” option.

They could have bought KBC, maybe, or even Ulster Bank’s ROI business if they had been a bit quicker off the mark.

Perhaps there is still a deal to be done with KBC, who are transferring their customers to Bank of Ireland but presumably just surrendering their license and planning to hand it back. They could sell it to Starling instead?

I think it is a good idea, but without strong confirmation from Starling directly that they’re looking to acquire a bank in RoI to use its licence across the EU, I’m not sure about it.

I also feel like they’d have to manage to get local IBAN in different countries or run their own service to report companies unlawfully restricting IBANs to those of their own nation.