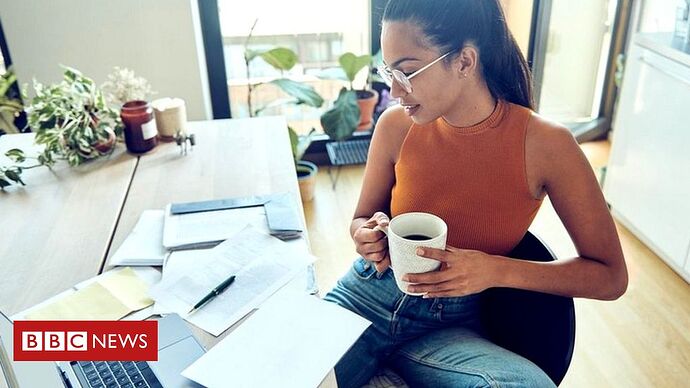 Tesco Bank to close all its current accounts

The bank says most of the accounts have limited activity and are not being used.

No surprise there. The writing was on the wall when they closed current accounts to new business.

Many jumped ship when the rather generous 3% interest perk finished.

I held on to my two for a while, but then CASS them out for incentives offered by other banks.

I still have their credit card, albeit mainly for emergencies as the credit limit is the highest of my Mastercard providers.

Weird to me how the largest supermarket couldn’t make financial services work for them. I guess it’s a case of it just not being their market?

Many jumped ship when the rather generous 3% interest perk finished

I still have their credit card

Erm… same here but for different reasons. My Tesco credit card has an interest rate of just 5.9%. I tend to use Amex or my John Lewis credit card generally but keep this account alive in case I need to borrow on a credit card. It’s about the cheapest APR that I know of (outside balance transfer deals).

Tesco obviously dipped it toe into Mortgages and Current Accounts then exited due to the lack of profitability .

Absolutely, and with the way regulatory burden has increased over the past few years things have become even more difficult for small providers in terms of compliance costs.

Customers also expect regular investment in technology these days as a result of fintechs setting a higher standard.

It has all had the effect of squeezing smaller banks of all types, but especially supermarket banks as they have never really managed to attract the customer numbers needed to be viable.

Covid, making “branch” access (the one selling point of the supermarket banks) close to irrelevant has basically been the nail in the coffin.

Anne Boden disagrees that they’re inherently loss-making. That’s a myth only because established banks say it all the time: 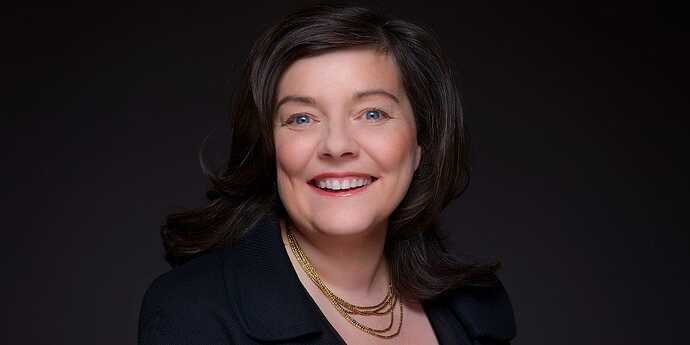 BI interviewed the founder of the app-only, startup bank ahead of its full launch to the public later this year.

Maybe they should say that the branch-banking model is inherently loss-making.

After all, hundreds of staffed buildings across the country to heat, light and pay business rates on don’t come cheap!

In the current low interest environment, the only real time they are profitable is if a customer uses their overdraft or incur forex fees.

Or, possibly, if they keep a fairly high balance and also use the card a lot, especially abroad (creating a significant amount of interchange revenue).

In the current low interest environment, the only real time they are profitable is if a customer uses their overdraft or incur forex fees.

I mean, you think corporations like Barclays aren’t making money on 0.1% interest? With the deposit sheets they have?

They also don’t have to keep everything in BoE, btw. They’re allowed to invest that money into cash equivalents with a higher yield than BoE as well as actually invest an amount of that so long as it doesn’t harm their liquidity

For example, government bonds could be a cash equivalent and even if they’re paying just 0.2% that’s a doubling of the income they make from it. Similarly some governmental debt via a fund could be equivalent to cash, as a government is unlikely to default on a debt.

Generally for sure, you can have accounts making a loss. But Starling has a very good average balance, less customers sat there with £0-1 in there just so it doesn’t get closed by the big banks and they have a lower cost base + lots of people using them for interchange domestically and abroad when they go (which actually now makes sense to me, MasterCard AFAIK don’t charge for their rates, they build in their small markup, so Starling zero-feeing their FX actually probably increases their higher interchange abroad usage)

I think the issue is the big banks are at the point of market breaking, their only real consistent expansion could be fintech company acquisitions or expanding abroad themselves. In their domestic market they have to just try to maintain a customer base, on which all banks are fiercely competing with £50-150 switching offers which probably dents their accounts quite a bit. Pair that with that Barclays and NatWest pay you to keep the account. Meanwhile, European neighbours are charging 2-3EUR a month for the privilege of having an account with an extra fee if you want a card in some of them

Or they can just borrow from the BoE etc with QE and invest long term.
As for your ‘costings’ for retail banking, they are rather simplistic.
So no, I simply don’t agree with you regarding current accounts.