Tesla will no longer accept Bitcoin

I don’t use nor do I really understand anything to do with Bitcoin, but for those interested: 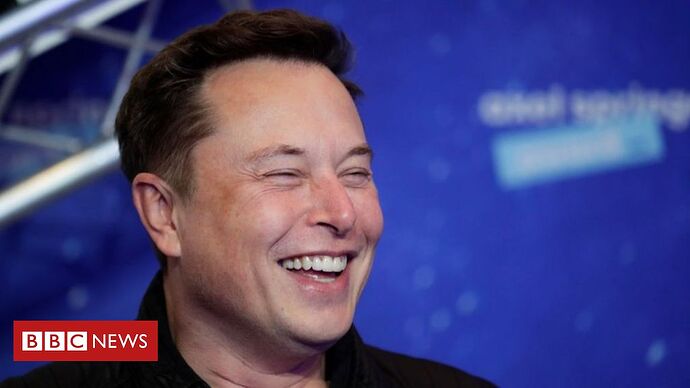 The initial decision made by Tesla in March to accept Bitcoin caused an outcry from environmentalists.

Odd decision for Tesla to buy $1.5bn in Bitcoin in February, and then u-turn yesterday, devaluing the currency by 10%

As much as I respect Elon Musk’s achievements, he behaves like an amateur Reddit day trader, and that’s not good for Tesla…

Unless I’ve misunderstood some kind of masterplan here - perhaps he plans to exchange the Bitcoin for a more environmentally sound crypto-currency (doing so would then boost the value of that currency, like Musk did for Bitcoin when Tesla originally bought that).

Pretty sure the only reason Elon did this was to push the price of Bitcoin up and make him a buttload of cash.

How so? Tesla still holds the majority of it’s $1.5bn Bitcoin hoard. And their announcement devalued the currency by 10%

I was thinking more of Elon than Tesla. That announcement that Tesla where investing in BTC essentially drove the price through the roof

I completely agree with both statements but Elon has proven in the past:

To keep on topic though, I think it’s a smart move by Tesla in terms of the environment but I wonder why they weren’t thinking about this when they decided to put all that money in BTC

Very true. One of my all time favourite tweets: Tesla's move to stop Bitcoin payments wipes out hundreds of billions of...

Tesla’s move to stop Bitcoin payments over energy use concerns has wiped out hundreds of billions of dollars worth of market value in the cryptocurrency market. Yesterday, we reported that Tesla stopped accepting payment in Bitcoin for its vehicles....

He also has a long history of using social media to mess around with markets, but it’s been the stock market and Tesla’s share price up until now.

He knows that he can muck about with the price of anything by tweeting about it, so I suspect it has become a bit of a game for him.

He’s done a good thing in a way, can get more crypto for your cash right now. It has its peaks and troughs so it’ll just go back up in value at some point.

Bitcoin has been trending sideways for a while now, ETH has been climbing well but my relatively small holding has died to the tune of 750 to 600 since Elon’s tweet

But as is the general rule with crypto, no paper hands; HODL. Dips (especially ones of this nature) are just there to allow you to keep a lower dollar cost average until it goes up again :^