The bank that bet big on branches has started closing them 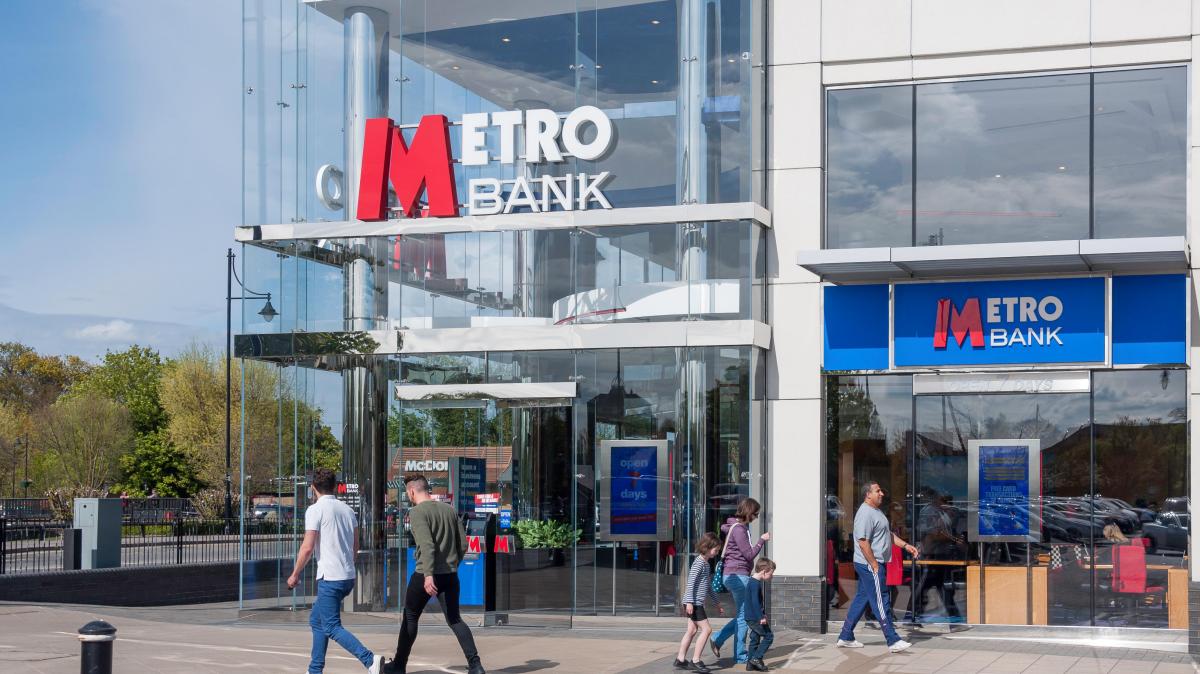 Metro Bank will close premises for the first time next week but has insisted it isn’t walking away from its branch-first strategy.Three branches will close on F

Metro Bank will close premises for the first time next week but has insisted it isn’t walking away from its branch-first strategy.

Three branches will close on Friday in Earls Court, west London, Milton Keynes and Windsor. Metro Bank said all three had other branches nearby

Their initial strategy of absolutely flooding Greater London with branches but taking ages to put a single branch anywhere outside the South East and insisting that accounts were only opened in branch was a ridiculous way of bottlenecking themselves at great expense.

Flooding branches definitely wasn’t the move, they should have had one in areas that didn’t have one nearby and expanded further outside of the South East; I feel like a strategy of waves would have worked better.

Their “you can print it in branch” is useless to people in 2022 when Apple Pay etc is ubiquitously accepted as a payment method; but would have been useless before if you ever left the South East

Sometimes the locations are also questionable. The Swindon town centre is dying but they opened one in it, albeit it’s close to the outlet village it’s not a two second walk to be as frictionless as possible

I found them very good in branch and actually used the account. However, their lack of Post Office access and cheque imaging meant I couldn’t use them as a main account outside their branch network.

They would probably be a good fit for someone like Virgin Money or TSB to absorb as they don’t really have the scale of a normal bank and aren’t as nimble as a Fintech.

They would probably be a good fit for someone like Virgin Money or TSB to absorb as they don’t really have the scale of a normal bank and aren’t as nimble as a Fintech.

I feel like it would be a waste of time for a larger player to absorb them. Maybe they could acquire / merge with a fintech though and have the best of both worlds. Super fresh and cost-effective technology backend that powered their banking as a service offering + increased their deposit base greatly as a result paired with a strong branch network that they could expand properly (instead of virgin money etc having dishevelled branches and buying ones that were shinier than their own main brand ones. Seems odd)

Virgin Money have almost finished with one of the largest branch refurbishment programmes ever… the only branches which are a little tired now are the pre-CYB merger mostly ex-Northern Rock branches - I’m guessing most of which will close or be refurbished shortly.

The only asset of Metro’s I see being relevant is their customer book. Co-operative Bank could also be a good fit.