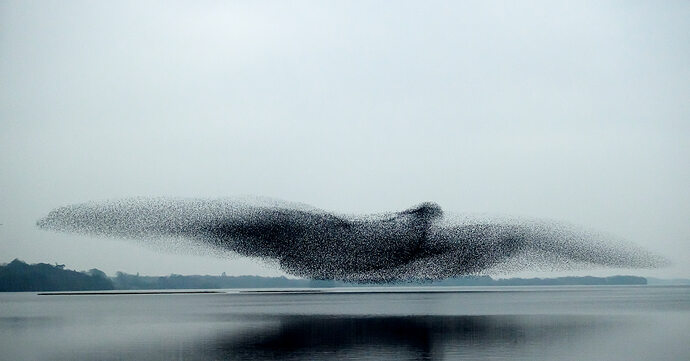 It’s an impressive set of figures. I love that they haven’t needed to introduce fees for personal customers, or place limits on foreign ATM usage, etc. The business banking side of things hopefully means that they won’t ever have to do go down that route.

This is a good benefit, or at least it will be when I get confident about the safety of flying again. Trying to decide who to CASS towards, Starling or Monzo. Both are great apps. Nothing much wrong with FD but it seems a bit tame. Inertia eh?
R-

“Nothing happens until something moves.”
― Albert Einstein

Thanks for the post good to know about starling.

To be fair, this is limited: 300 pounds Sterling a day (or equivalent)

I think what you mean is, it’s not differentiated from domestic transactions.

What would be great now is if Starling could offer accounts for overseas Britons as long as they set the account up while they were residents !

I think what you mean is, it’s not differentiated from domestic transactions.

Yes, that’s exactly what I meant. I should have said, “place limits on free foreign ATM usage”. I expect there to be limits in terms of daily withdrawals, both home and abroad