Not really surprising, but nonetheless - 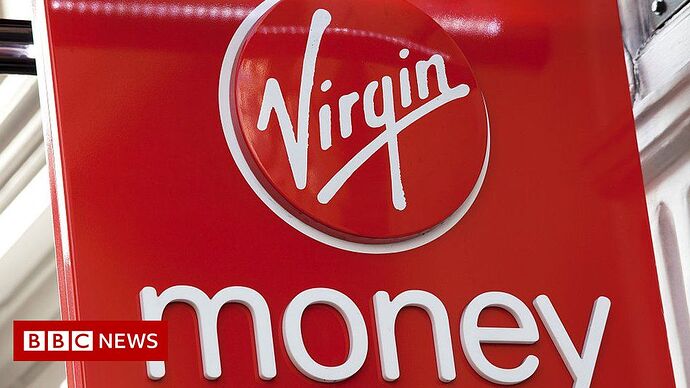 The bank says they will shut early next year after a further fall in demand for in-person banking services. 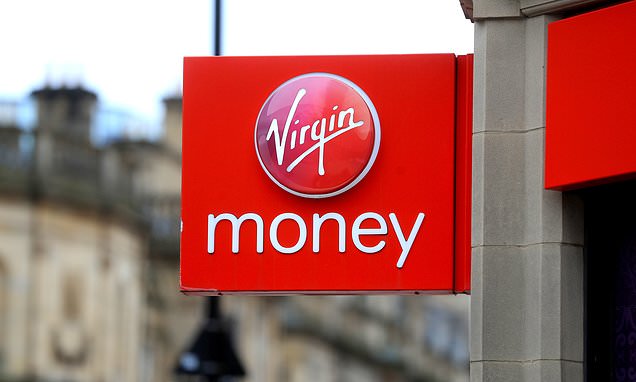 Among others, branches in Beverley, Blackburn, Lincoln, Macclesfield, Nuneaton, Whitby and Wick are all due to close by early 2022, Virgin Money said in a statement today.

Interesting. Turns out I have a dormant Virgin Money account (formerly “B”). I rang them yo see about reviving it. Told I could, but the only way to go that was to come into the office (Birmingham City Centre)…… we’ll that didn’t happen.

Wonder what their advice will be if that branch closes……

And £20 per year return! I am really not that desperate, yet sold it to myself as 4x £20, £80 easy interest, compared to the pittances being offered in savings accounts.

Oh I detested that B account and the somersaulting chicken

Is that what it was?

You and me both

Due to the Clydesdale and Yorkshire heritage, they were quite north and Scotland heavy in their branch coverage, even after the first round of rationalisation/mergers with old Virgin Money branches, so this makes sense.

They are probably also looking to cut costs and branches are always one of the first to go in that scenario.

@Graham isn’t that Birmingham branch one of their flagship ones (formerly Studio B)? If so, I’d doubt they would close it any time soon, unless they decide to exit branch banking altogether. Of the smaller banks, Co-operative Bank have nearly done that (but not yet). They do have so few branches that they’ve changed their branch locator to a simple list though!

isn’t that Birmingham branch one of their flagship ones (formerly Studio B)? If so, I’d doubt they would close it any time soon

You’re right - it is. A bit like a Virgin airport lounge. It’s not going anywhere I suspect. But it’s not getting be in there either

I used to use the B then rebranded Virgin store in High Street Kensington, it was always dead.
White Rose Centre (Leeds) and East Kilbride are both surprising

Probably because, if I remember rightly, you couldn’t do much of the normal “branch-type activities” in these flagship stores.

They were like airport lounges, as @Graham says, designed to show off the brand and serve as a giant advert.

You could do most banking transactions in the B/VM store in Kensington - I think you are getting them mixed up with the pre-merger Virgin lounges, they had were/are like airport lounges.

I remember the pre-Virgin airport lounges, and with those you could do banking at some and not others. I have also been to one, so know what they are like.

I have to confess to having never visited a Studio B branch in person, but from what I’d read about them the focus was on a general “co-working space” environment and not banking, per se, so quite similar to the Virgin Lounges in a sense. That’s why I said it was basically a giant advert.