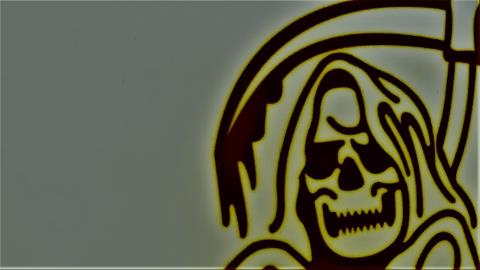 ING Bank-backed Yolt is shutting down its consumer-facing smart money app in order to focus on its open banking technology platform.

Good riddance. Ever since they introduced that card thing, the UX became incredibly awful and I had to close my account

Interesting pivot. I feel like they were the ones who got closest to a safe-to-spend algorithm that actually works (in the UK), so it’s a shame we’ll be losing that. The approaches taken by everyone else who has attempted that sort of feature have too many quirks that throw the whole thing off.

Yolt isn’t something I’ve used in quite some time though, so can’t say I’ll miss it.

It’s a bit of a shock, as anecdotally I always thought of them as up there with Emma and Money Dashboard as an aggregator with mass appeal and good adoption.

The Yolt card never had any particular reason to use it, as far as I could tell, so is unlikely to be missed.

I quite liked the way Yolt’s transaction view worked, so I’ll miss that. Emma is similar but Yolt showed more transactions at once, which I liked.

I deleted my Yolt profile a few months back. I quite liked it if I’m honest, but I think I just outgrew it.

Yolt was nice and did very well but was an absolute nightmare to use if you ever swapped phones.