I’m on the latest version of the Starling Android app and have noticed some disappointing changes to “Spaces” this morning.

I now can’t read the space name if it has an image with a light background. Some of my spaces now have white text on a white background. They used to have a semi-opaque panel behind the text to make it visible on any background.

Also, they’ve changed how you add and remove money. It now shows the overall available balance including any overdraft rather than the main account balance.

Seems like tinkering for the sake of tinkering. Frustrating that unnecessary changes are being worked on, whilst other app functions that could do with some attention, such as the “Spending” screen, have been neglected for some time

There are already reviews complaining about this so I presume they will revert back to the way it used to work. Why they keep doing things like this I don’t know 🤷

I made the assumption it’s in preparation for some kind of budgeting overhaul; bills from Spaces, or an integrated credit card product.

Hmm. I have the same too. I see they’re bringing more things inline and added a transaction list for the spaces, but aside from that I’m not a fan.

I agree with you Dan, there are other areas that could do with a bit of love

Are the changes only on the individual space screen? (Rather than the list of spaces?)

The balance thing must be a bug. On iOS I’ve noticed the balance doesn’t update in real-time anymore when entering the amount to withdraw, but it still shows the main account balance.

Yes, the changes are when you click through to a space.

19 posts were split to a new topic: Accessibility issues

With the spaces issue reported here, contrast needs to be good, even if it makes it a bit uglier.

All they have to do is bring back the panel underneath the text - a semi-opaque text background that meant it looked fine no matter what image you use. The new screen is difficult to read on almost every background I have, light and dark. It isn’t just contrast - the text is just overlaid on whatever image you use, so if there is text in the image, it all just blends into a garbled mess! 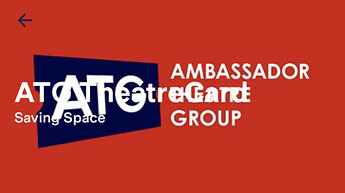 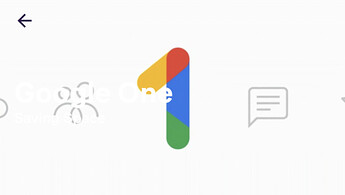 I don’t seem to have this update yet unless it’s android?

Looks like an obvious issues bug though, they should have caught that

Yeah, it’s on Android. These are the type of bugs that really infuriate me… the obvious ones that should be caught in any sort of rudimentary test process.

On the plus side, the transaction history that they’ve added to spaces is a big bonus. The lack of any breakdown of transactions was one of the reasons I stopped using my Starling account.

Yikes! That’s worse than I imagined!

Any chance it’s just a bug?

It looks to me like they’ve just redesigned the screen but not considered how the text looks on various images. Pretty sloppy

I’ve tweeted them and got the standard, “thanks for the feedback, we’ll pass it on”.

Yes it’s not on iOS the going in and out of funds in spaces yet.

Why does accessibility always feel like an afterthought with Starling? It’s one of the most disappointing things about them. Hopefully this is one they will fix quickly. I can see them getting into trouble before long. They already fall foul of the equality act when it comes to the onboarding process, as they refuse to make reasonable adjustments for those with disabilities as outlined here: https://www.citizensadvice.org.uk/law-and-courts/discrimination/what-are-the-different-types-of-discri…

My app updated yesterday. I seem to have a slight gradient on the spaces images now, which is better than what it was 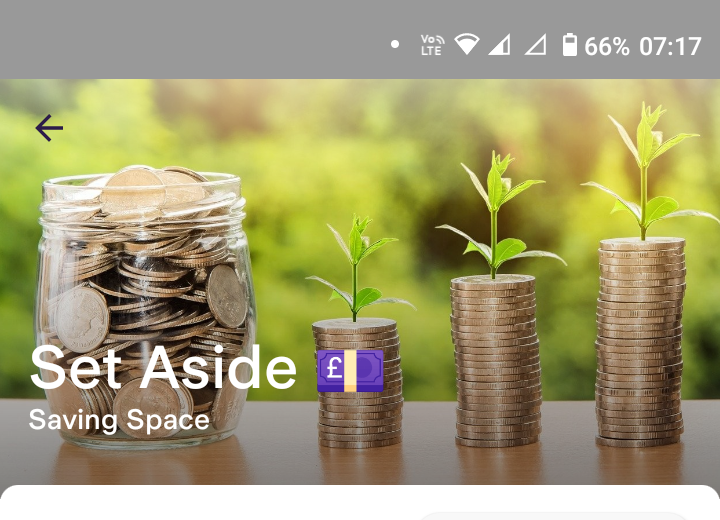 Didn’t realise it until I looked back at your screenshots above, but the text seems to sit on the bottom bow rather than through the middle

Yes, they appear to have added a dark-to-light gradient running from bottom to top, so the text is always visible now.

The process of withdrawing from spaces, then doing whatever you’re going to do with the money seems to take ages. I’d like to be able to send money directly from spaces to a payee.

What changes have been made to spaces? Recently being allowed to open a new Starling account after making the mistake of leaving last year. Really glad to be back with them, but haven’t had the chance to use the spaces again yet.