Look like they are reviving the push towards digital licences 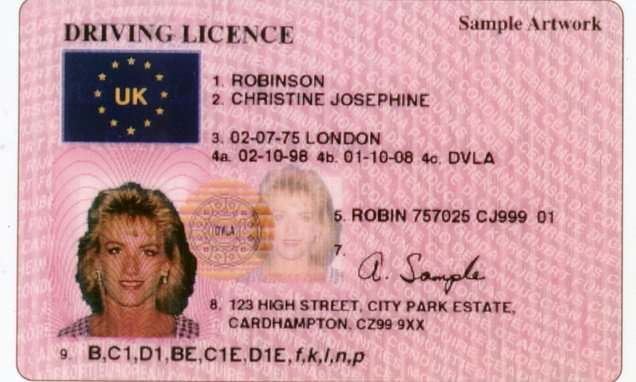 Is it the end for plastic driving licences?

Digital driving licences could be introduced from next year - raising the prospect that traditional physical documents could be phased out.

I’m yet to read the article, but couldn’t the Mail find an older licence image?

I hope so! Passports next please!

Interesting reading that article. Throughout it, repeated reference to ‘older drivers’ and their difficulties with computers and phones. Funny that, but even in my local park, I’ve oft seen ‘elderly’ folk, sitting on a park bench with a mobile phone glued to their ears. Not only that, most people under the age of 70, are fully conversant with using phones and many are also able to use a computer. And of course, most young people now born in the 21st Century, will absolutely know how to use modern technology when they reach their eighties. At the ancient age of 53, I’ve just completely rebuilt my desktop and I’m not an expert. What a dumb and ageist article that is.

It’s taking up the vanguard for the “opt out” elderly, who have the opposite attitude to yours.

You know the kind of people (thankfully in a minority); you are explaining to them how to renew their TV license online and they go “why would I want to do that, it’s fine at the Post Office - I’m too old to change now”.

Also there is a segment of society that views virtually all technology as invented by the devil and something they’d rather do without. This can include people of all ages.

I’m not among them, obviously!

As Sydney Smith said, never try to reason the prejudice out of a man. It was never reasoned into him and it never can be reasoned out of him.

It was in the vain hope that good sense would prevail. We’ll remove those posts which do, and would continue to, cause offence (and the replies, if you don’t mind?)

If we can leave it there, that’ll be grand?

Whilst personally I am a fan of the idea, I do think like a lot of things it should be down to choice.
There are many who don’t want their lives digitised and no matter what others may think, they should have that option.

Providing that choice costs more money though. You can’t have it both ways if you care about the government saving money.

As it is a thing already, I suspect that it will inevitably arrive in the U.K. at some stage. 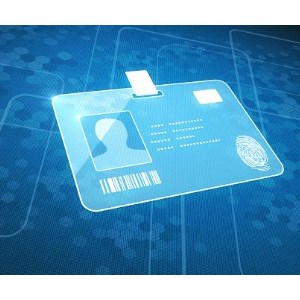 Just a few rungs up from a Railcard?

Well will see how the digital driving licence takes off. Just worried about physical I’d.

It needs to integrate into Wallet, otherwise I’d rather carry a plastic card around than download yet another shoddily implemented app requiring the internet to work for “security” (looking at you, Railcard)

internet to work for “security” (looking at you, Railcard)

Are you serious???
At the moment, we have a physical railcard, but do use the trainline app for tickets, and that doesn’t need internet once the tickets are active (or at least I don’t think it does)

Apparently not anymore – a couple of years ago when I got my last railcard I’m sure I opted for the physical one still because it said it would need an internet connection and I was thinking “yes, but tunnels and the middle of nowhere and stuff…”

Ah. I took a screenshot of my card. Just showed that to the chap on the train - job done

It used to! They peddled the BS security/validity line as their reason for not supporting the wallet, only then supported it in the end anyway? 🤷

The cards used to have to stay in the train line app. Don’t think they needed an internet connection, but it had an animated date/time ticker to ensure validity, which was why no Apple Wallet.

As this thread is seemingly no longer relevant to road vehicle digital driving licences, who reckons train drivers will be given a digital train drivers licence?

Joking aside, it seems whether people wish to accept it or not, we’re living in a more digitised world. I really can’t understand in the 21st Century, why there are still so many folks who want to live in bygone eras. As said above, the only people this all apparently seems to affect if you believe the stories, are the ‘elderly’ who are seemingly miserable gits who can’t move on for some reason.

At the end of the day, my physical driving licence like with so many people, is only used to prove ID at my local Post Office for picking up Amazon parcels. In the 35 years I’ve held a driving licence, I’ve never once had to show it to a Police Officer.