Just heard of these thanks to them winning Best Newcomer at the British Bank Awards, so had a brief look into them. product isn’t terribly interesting or anything that stands out, but it does appear to be one of the more professional looking outfits. The app and beta debit Mastercard® that helps you to split costs with friends and family and we’ll do the maths. Track who owes who and settle up with transfers.

Has anyone here ever used them and have any experiences to share? I may sign up for these ones and give them a try! @
Kroo is proud to announce we’ve received our full banking licence! We’re closer than ever to achieving what we set out to do - provide a simple to use, feature-packed personal current account and be a bank that does good for our communities and the planet 🌎 #fintech #startup

Cannot see anything atm that differentiates it from the likes of Monzo, Starling, etc.

Perhaps their Open Banking connectivity will be fee-free, however, I find that unlikely as they’ll need to make revenue really.

Current customer base reported to be just 23,000. Source: PSE Consulting, and Finovate Twitter

@
The Bank of England has granted @get_kroo a full banking licence. Kroo launched its prepaid offering in February 2019 and has built a customer base of 23,000. https://t.co/DjreSqf2UV 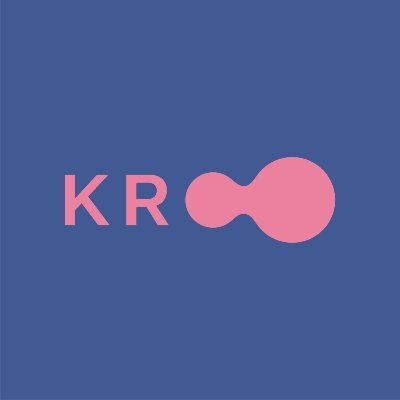 Kroo is now a fully licenced bank in the UK

Digital Bank Kroo announced that the Bank of England has granted them their full banking licence, Kroo is only one of 2 banks to have been 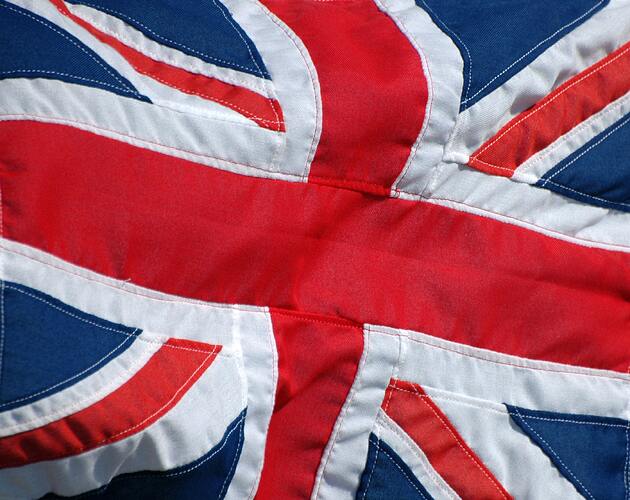 A new kid on the block

I wonder how many rushed off to Kroo’s website and/or attempted to install their app…. ?

I know I did

A bit previous, it turns out

The android app is available 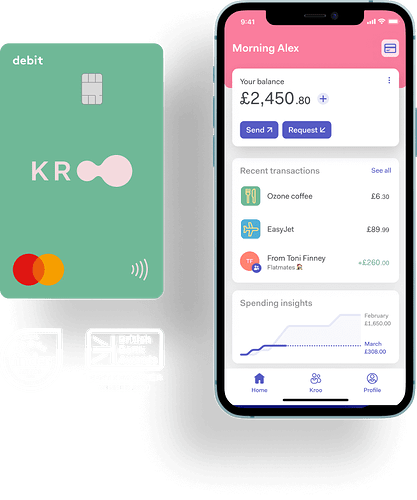 OK, so maybe they are a bit different on comparison,

Rather pretty, don’t you think?

Could be a while, of course. They won’t want to go off half-cocked come launch-day.

And good luck to them

Good luck to them but I don’t see anything yet which makes me want one.

If N26 is anything to go by, it won’t pay to get too excited about the new offering.

Mind you, to be granted a full banking license is no mean feat (I’m thinking) so there will surely be no shortage of intent. Time to refine their branding, perhaps….

Mind you, to be granted a full banking license is no mean feat

The strategy may simply be to sell it

And there was me getting all excited

Depends who buys it!

I’m pretty excited however this plays out. Been a while since a newly licensed player arrived on the scene. An opportunity for some waves here, even if it just makes them a target for acquisition. Revolut? N26? Google? Apple?

Been a while since I signed up for something new…… other than Chase, of course.

They must have sent that debit card out the same day

So now it’s hunker down and wait for that current account.

Oh, and CS is admirable (a word I’m not sure I’ve ever used before……

I’m part of the Kroo crew.

Did Kroo do a hard credit search as I see they advertise an overdraft rate. On a pre-paid card???

“Free to open, no monthly fees and overdraft of 20.1% representative APR (subject to status).”

Their FAQs suggest they no longer opening accounts.