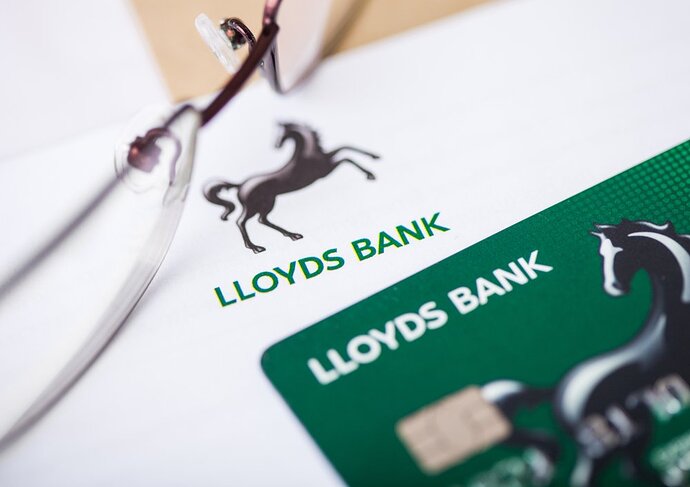 Thanks @Mathew - as a Lloyds customer, that’s most useful.

Edit: of course, you don’t get anything on the aqua after your first 20k, so then you’d be better off switching to the Lloyd’s card for your 0.25%…

Ignoring the introductory £20, you would be better off getting the £100 from Aqua and then switching your spending to Lloyds…

The other thing worth mentioning is that this new Lloyds card is not fee-free for foreign transactions, as Aqua is.

Depending on how you value points, airmiles, etc, then some Amex cards may be better overall.

Realistically to be able to spend 20,000 a year on credit, is kinda meaning Aqua isn’t the right company for you as an unoptimal terms lender

The other thing worth mentioning is that this new Lloyds card is not fee-free for foreign transactions, as Aqua is.

I find Aqua fine, on the basis I pay the balance off each month - though I do also have other cashback credit cards that I use.

I mean, cashback always falls into the gap. People with the money to get the max don’t care, as it’s so little, and the people who are interested only spend enough to get a pittance

Funny you should mention that; I had referenced the very same card over at the other, other place (9to5)! Does anyone know the number of max debit card payments (if any) to pay off the Lloyds bank credit card balance?

How do you mean?

Some card providers set a limit of max payments made using debit card to pay off credit card balance in each billing cycle. I remember I had a Vanquis card previously that could only allow up to three payments using a debit card.
So what happened today is that I was paying off my Lloyds credit card balance and forgot to change amount from minimum payment to full balance on the payment details page (they somehow default to minimum). I went ahead and paid successfully then realised that I only paid paid the minimum.
I tried to make a second transaction and I get a message that I have reached debit card payment limit and should consider trying again tomorrow or try other payment methods.

It’s usually 3 with most providers (some might be less, but I’ve never seen more unless there’s no limit) IIRC. If they’re anything like Barclaycard, they’ll still be running on a very antiquated and buggy system though.

I’ve had instances in the past where I’ve tried to pay by card for the first time in a while and run into errors that I’ve hit the 3 limit, or my card is apparently different to last time.

I always wind up going back to paying by bank transfer.

I see. Didn’t know that was even a thing.

Anyone clear about the logic….?

Outdated logic. Costs them more to process than direct debit or bank transfer does.

Likely won’t change until we see some real fintech competition in the credit card space.

Banks have come so far, but our credit cards for the most part still feel like they’re stuck in the nineties!

my card is apparently different to last time.

I got this when I tried to pay with a different card. They said it is different from what they have on file. Again added on the debit card limit message

Not really much you can do then besides setting up a direct debit to cover the rest, or sending it via bank transfer.