The Advance card design is better, but the standard design (as pictured) is pretty woeful and none of new designs are anything like as nice as the lions, in my opinion.

The best of the new bunch is probably the Premier design, which at least adds some swirls of colour so it’s not all boring block hexagons.

9 posts were merged into an existing topic: Using Curve

Time for some housekeeping, though….

True. But Curve got it monumentally wrong with their recent iteration. Strange that it should be so ghastly compared to the suite of cards they launched with. 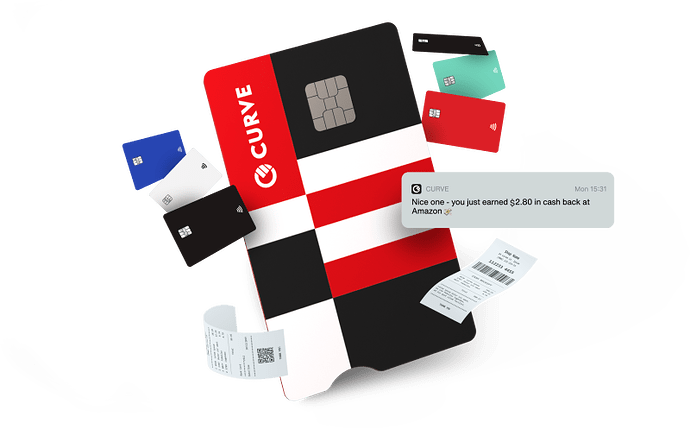 I don’t completely hate it, but I definitely agree that their original designs were better.

There was an elegant simplicity to their original design concept, which tied-in nicely with the Curve “C” device. They’ve now seemingly decided to go in completely the opposite direction!

I suppose the new card is designed to get people to notice it and go “what’s that”!

There was an elegant simplicity to their original design

They’ve now seemingly decided to go in completely the opposite direction!

Yep - they did a big rebranding exercise thinking it was edgy and happening and “down with the kids” etc.

I was modding on their forum at the time and I asked the forum manager what the idea was and why it was such a huge leap away from their existing appearance. She was frankly short of a response (she’d been caught short like the rest of us) save to say “it’s the new Curve”.

I left it there…

Yes, probably trying to convey “energy” and look “dynamic” and other marketing-speak. I don’t live in London, but I saw their Tube ads online and that’s clearly what they were going for.

One person’s edgy is another person’s unprofessional, of course!

I was modding on their forum at the time

Ah, I didn’t realise that despite being a member and checking in now and again for Curve updates.

I’m not as active over there as I am here though; there are only so many hours in the day and I can’t be everywhere at once.

I personally still enjoy using Curve, and since Chase have arrived on the scene I’ve found it especially useful - often simply spending on credit cards via Curve and then moving the money across to Chase later, before using Go Back in Time. It means I don’t have to keep such a close eye on my Chase balance, which is good when transfers in to Chase still don’t quite seem to be truly instant (I always seem to have a ~30 second delay on them).

That said, I almost never contact their support - so perhaps that’s why I find them OK.

I think you’re right. Hope this is better. 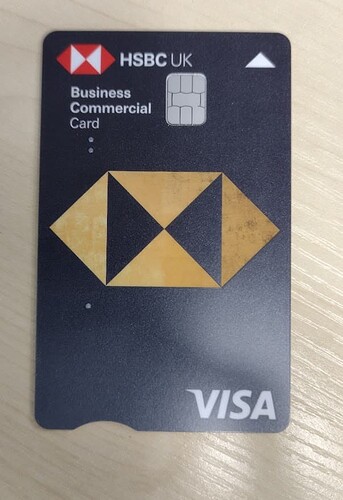 The black background is so much better than the silver!

Yeah, if they are going to merge their standard Bank Account and HSBC Advance accounts (as they did in Hong Kong), it would be nice if the HSBC Advance card became the new standard design.

There’s no reason why they shouldn’t do this, the accounts are almost identical now

Yes, which could be taken as a sign that it might be happening. Hong Kong often gets new things first, as it’s a bit of a test market for HSBC, so that may be another clue.

The recent tinkering with their upper-tier offerings, adding HSBC Jade above HSBC Premier, also shows that every other tier has been effectively “demoted” by one - and HSBC Advance has become effectively the same as standard.

I think it happened in Hong Kong when the Global Money account launched - and that’s supposedly coming to the U.K. soon so we may see changes then. It’s possible both “Bank Account” and “HSBC Advance” will be rebranded “HSBC One”.

Dare i say it…i’m a convert! I quite like that NatWest Premier one, not sure how the normal account card looks in Apple Pay though! Unlock the Power of Your Crypto • Nexo

Earn up to 18% interest on your crypto, borrow against it from just 0% APR or swap instantly between 300+ market pairs. Open your Nexo account now!