TV programmes from back then…

2 Likes and I am locked out for another hour

Haven’t heard that since my childhood cartoon watching days. R- 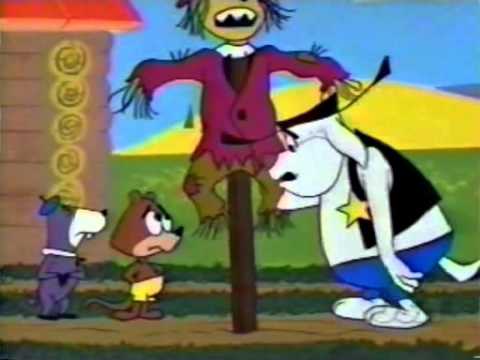 Plus Wacky Races and Hector’s House

My recollection is that there was something distinctly wrong with “Hector’s House”, but can’t recall what.

(Unrelated but even older… Yogi Bear ).

Which compere - or is it a given ?

I see they sacked him and rapidly brought him back.

Was that as a ghost in the very slick advert they did after he died?

I watched that lengthy documentary on him. I forget now why it was, but Norman Vaughan took over at a few days notice and was out of his depth. Then Charlie Williams - even worse. 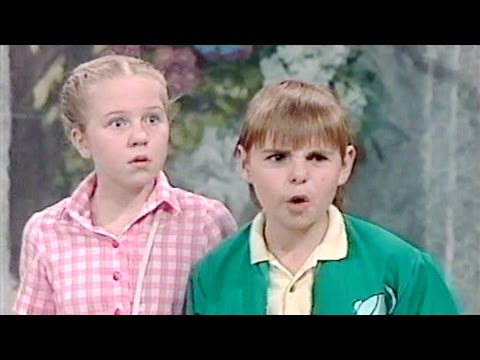 To be fair Graham, I was only about 6 or 7 when that lot went off. Things have got a bit hazy over time. It could have been worse, they could have shipped Arthur Askey in

Whether that age or a bit older in my case, “The Prisoner” made absolutely no sense. Not even sure if they ever repeated it.

Loved the Mini Mokes, though

Doctor Who (before it went woke, it was original, groundbreaking, scary, well written)

I think my favourite Doctor, was Jon Pertwee, all those frilly cuffs, very 70’s

Doctor Who (in the days before…

I recall one of the original episodes whether the Daleks and the Robo Men were coming across Westminster Bridge and a raggedy-arsed group of resistance fighters were facing up to them.

They appeared to be armed with those balls off the Christmas tree !!

Truly terrifying - and not a rubber creature in sight.

Truly terrifying - and not a rubber creature in sight.

I love Zygons, I mean, them and Cybermen, truly terrifying!

Blimey - I meant them, not Robo Men.