Doesn’t barclaycard support google pay? I use mine with Apple Pay just fine

And my Huawei does not support Barclaycard Pay

@AskCurve: We’re aware some of you have received a message from Creation about the compatibility of your credit cards with Curve.

We’re talking with Creation about this and working to find a solution as soon as possible. We’ll keep you updated and thank you for your patience!

Well, not everyone as nothing received here. However, I’m guessing whatever report Creation ran to work out who are current active Curve users would have likely missed me (it took nearly 6 months to get my new (replacement) card verified at Curve, so I haven’t used it for any Curve transactions for some while). 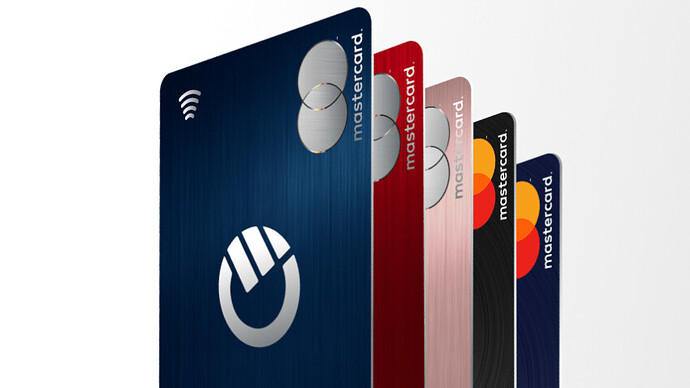 Creation cancels ALL credit cards which were ever used with Curve

Creation Financial Services, issuers of the IHG Rewards and (closed to new customers) Marriott Visa credit cards, made a very aggressive move today in its dispute with Curve Card. It appears that all credit cards which had ever been used with a Curve...

Yeah they sent messages out to some customers about three weeks ago.

I cannot trace anything in my emails, however, I don’t have Creation cards, just a Curve one.

Edit: I see the article refers to those messages in the text.

It was only a week or so ago that curve was threatening to ban its own customers for using curve at NS&I!

They are compete clowns 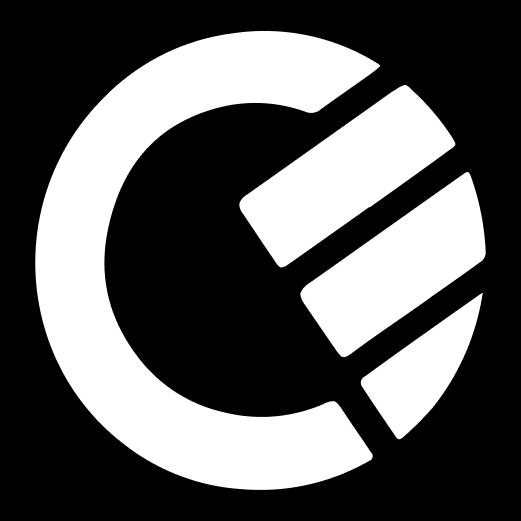 Unexplained email about transactions at NS&I

HI, can anyone from Curve shed any light or make any sense of this email i have just received today: Firstly, i don’t do any transactions with NSI through curve, only through my current account as far as i am aware. Also, i haven’t done a...

Bloody hell, I just skim read that thread and it makes me want to cancel my Curve card even though I’m not impacted by this. If they ever asked me for as much personal financial data as some of the people on there are being demanded, I’d tell them to get stuffed!

I just received some Curve socks, so I am pro-Curve for now.

I beg to differ - as outlined elsewhere on this board, a letter was returned to them having been misdelivered and they just basically stopped the account. A transaction was then refused and after spending an age on the phone trying to get to them, told me this was “standard practice”. They “don’t have the resources” to contact customers affected.

Not entirely sure why Curve is being blamed here for a decision by Creation Financial Services.

Currently have 12 cards in my Apple wallet

I have 19 cards so that’s not going to work either ! 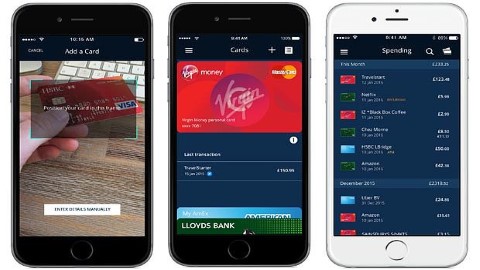 Huawei is skirting around US restrictions that prevent it from using Google's Android software by installing NFC payments functionality across its smart phones with the help of card consolidation app Curve.

I mean, you’ve got to respect the courage. They may as well just print out a target

This would be really clever as an integration if Huawei had API access and could integrate this properly into their phone, same with Samsung

5 posts were merged into an existing topic: The card design thread