Is this the Revolut thread now?

They still offline after upgrade started at 3am

@
Nearly there! Our tech team is on the home straight now and pulling out all the stops to get us back online as soon as possible. Again, sorry for any inconvenience and thank you for your patience.
Graham 16 July 2022 15:02 #146

Is this the Revolut thread now?

Thanks @Breezy - beat me to it.

If any further Revolut-related posts emerge, we’ll move them.

Not sure what to expect from this key update. Something grand would do just fine.

It’s poor form for those hoping to move any money swiftly today.

Key update was supposed to be 3am, so guess this extended period of non-access had not been considered for on the contingency plans.

Such as dropping a clanger or two.

I wonder how many (like me) didn’t close down their app before re-trying to open?

Saw this just now. Looks a bit like an afterthought. 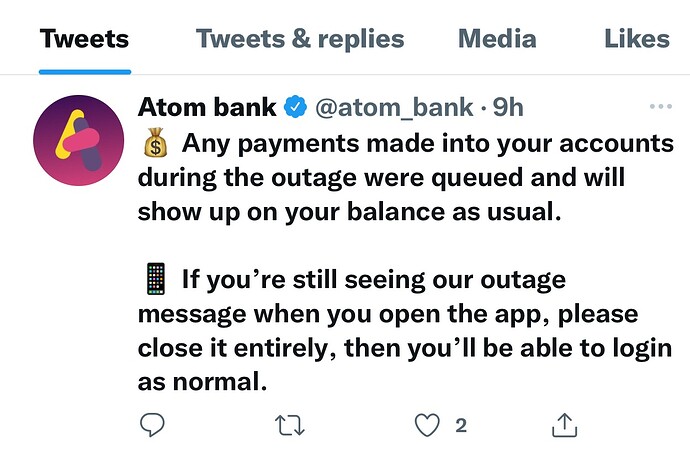 In future, that tip could be included in the downtime message itself.

Only a little thing, but makes a difference. 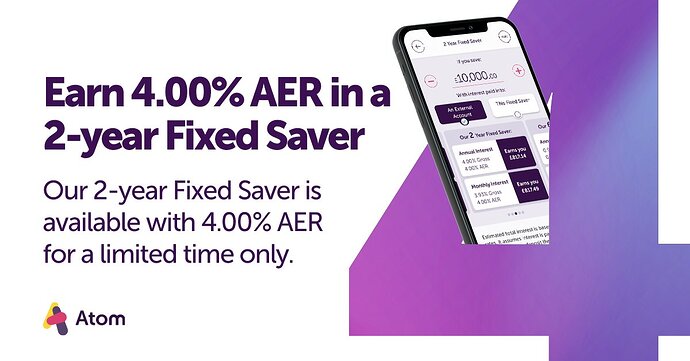